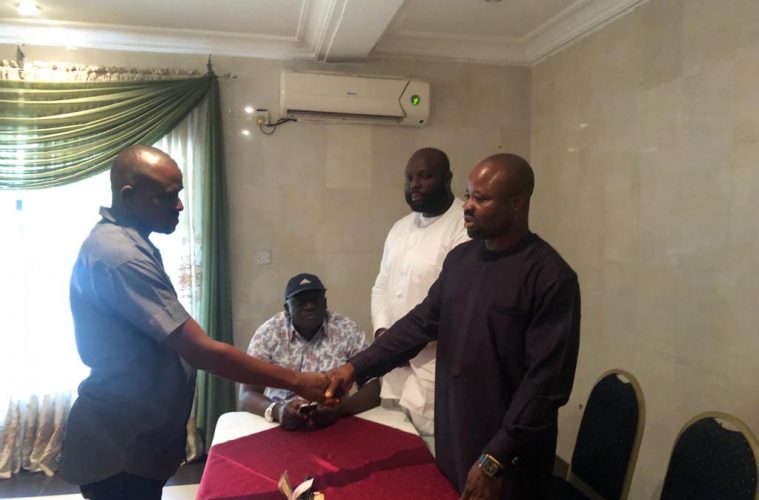 All Progressives Congress (APC) suffered a great loss, as no fewer than 500 strong members have denounced their membership and joined the Peoples Democratic Party (PDP) in Odukpani Local Government Area.

During the defection rally organized in Calabar last week, the national chapter of the Peoples Democratic Party (PDP), Prince Uche Secondus welcomed some of the defecting members who included the APC chapter chairman in the Odukpani ward who is also from the same ward with the APC deputy governorship candidate, Ntufam Okpo Okon.

Another massive defection was also recorded in Odukpani and Eniong ward as over a hundred aggrieved APC and SDP members including ward excos defected to the PDP family. The Honourable Commissioner of Finance, represented by his special assistant, ward chairman and ward executives were on ground to receive the defecting members. 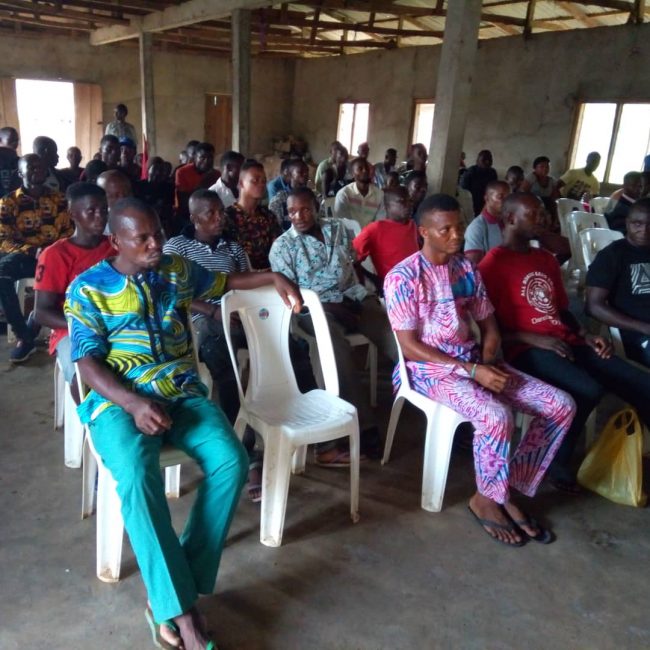 One of the aggrieved members, Mr. Bassey Eyo Ita popularly known as Bomber who was the chapter youth leader in APC disclosed that as a youth leader, he defected with his supporters numbering over a hundred. 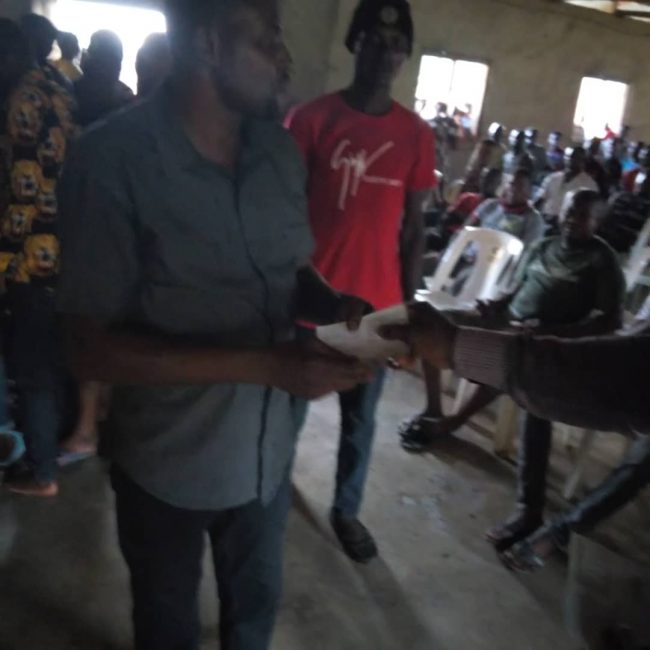 In his speech, he narrated his ordeal as being retrogressive, coupled with the fact that the same people that retarded his progress in PDP some years back are the faces that have been given ticket to run the House of Representative and Deputy Governorship, hence his decision to defect to PDP. 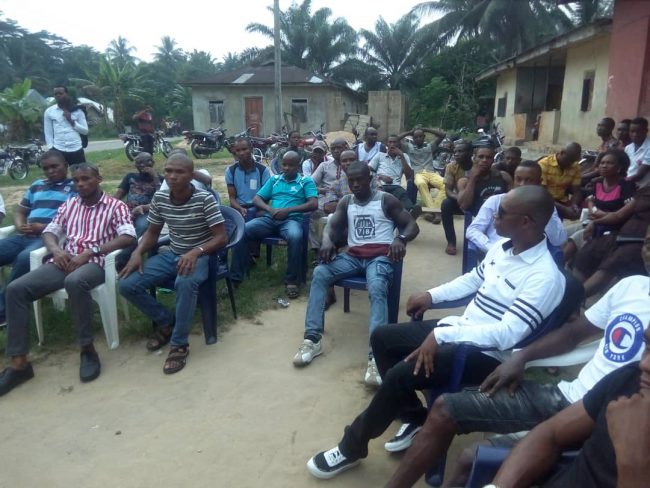 He further pledged to join hands with the PDP structure to deliver PDP 100% in Eniong ward as a whole.

There are reports that more people were already consulting to dump the broom party in Odukpani in the days ahead.