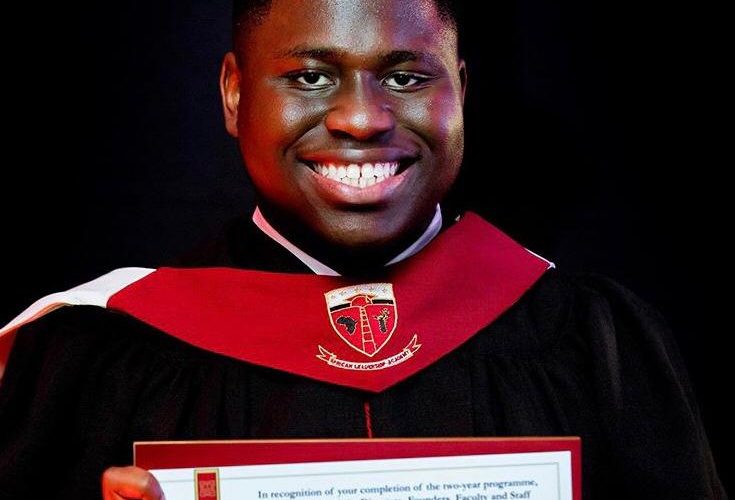 Cross River State Governor, Prof Ben Ayade has made history with the appointment of 19-year old Louis Okon as the Personal Assistant – Technical (Data Management), the youngest person in government in Nigeria today.

The Governor approved the appointment alongside 426 other aides in a press statement in Calabar signed by the Special Adviser, Media and Publicity to the Governor, Christian Ita.

He took to his Instagram page to announce his appointment below:

Coordinated other Council members to create a Constitution for the Council.

Spearheaded the creation of committees such as the Sports Committee which worked with non-council members to improve the efficiency of the Council.