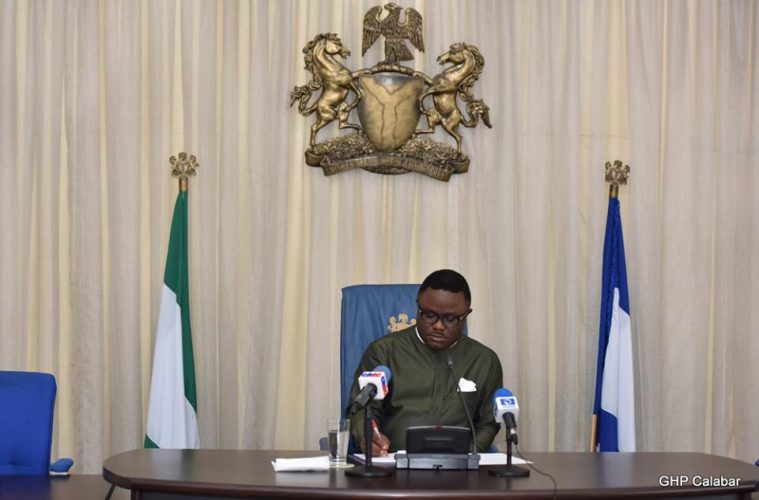 The Cross River State Governor, Prof. Ben Ayade, has announced his intention to appoint another 300 political office holders to the over 800 political aides assisting him in running his government.

Speaking in his office in Calabar yesterday, he promised to by next week name the 300 political appointees who would assist his government in carrying out its activities.

The Governor explained that the measure was aimed at providing job for the unemployed and reduction of redundancy in the state.

He, however, promised regular payment of workers’ salaries, saying: “I will rather spend my first four years paying salaries than playing politics with peoples’ welfare.

“The army of appointees is deliberate. I know that governance should be about helping people. This, I will honestly do as governor of this state,” Ayade pledged.