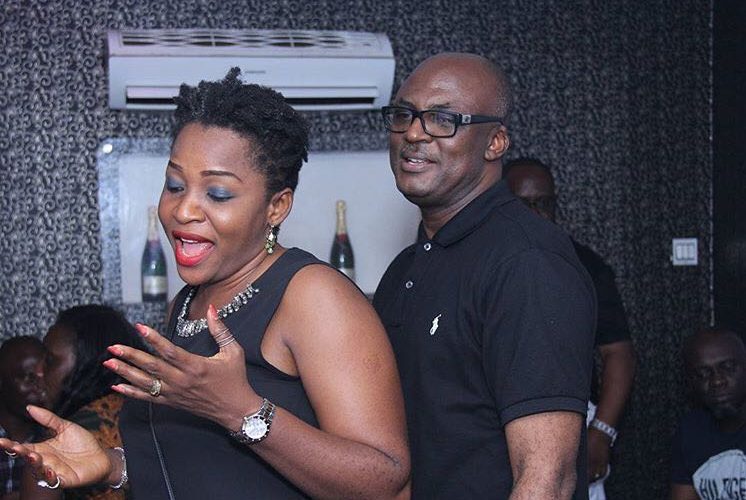 Hit FM Calabar takes the city by surprise as it sets a world record for the longest club party ever.

The city is already agog, and ready to party for five straight days non-stop. This is a record that has never been set anywhere before, an initiative that ushers in the Carnival Calabar which is coming up this December.

The first private urban contemporary and lifestyle radio station in the city has decided to host the party and loads of party lovers have shown interest and are happy to be part of history in the Canaan City that will put Cross River State on the world map. The aim is to make Calabar the first amongst many others to achieve this by partying for 120 hours non-stop.

The event which kicked off on December 14, 2016, will run through to December 20, 2016 at the Mayfair Lounge, MCC Road Calabar, and will feature top DJs and artistes who will make the event a colourful one.

Addressing the media and journalists present at the press briefing, Mr Patrick Ugbe, MD/CEO of Hit FM Calabar said “we have set up this event to compliment the various efforts of the government to make Cross River State the number one tourist destination in Africa, as well as to place cross river state on the world map. It’s free but exclusive.”

The head of programs and production, Macdonald Peter-Anyangbe also assured party lovers of a remarkable time that no one would forget in a hurry.

See pictures from Day One;