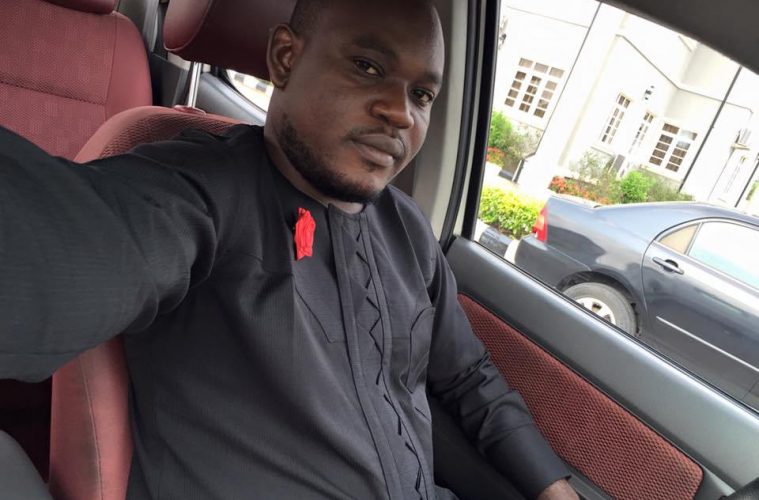 According to thenet.ng in their recent post to highlight the heavy weights within the fast rising media circle of Nigeria’s Paradise City, Calabar are the likes of Hope Obeten, Patrick Ugbe, Iwara Iwara, Mary Diane, Aye Henshaw, Roby Ekpo, Agba Jalingo amongst others.

Below is a snippet of the post as published.

A graduate of University of Calabar, Patrick Ugbe is the MD/CEO of Cross River state’s first and only private urban contemporary radio station, HIT 95.9fm. A former presenter with NTA, and three-time Commissioner of Information and Sports, as well as Chief Press Secretary/ SA media to the former government of Senator Liyel Imoke. A seasoned broadcaster, Patrick wields power in the media space in Calabar.

Hope Obeten is the CEO of Calabar Blog Networks, the parent company that publishes Calabarblog.com. He is not only one of the top bloggers in the state, but also an event planner. Young and articulate, his hardwork has positioned his blog as a leading source of information from the state.

Queen mother of radio in Calabar, renowned linguist, and a lecturer in French in University of Calabar, Diana, combines motherhood, academics, and media. The ex-CRBC presenter is the anchor of The Voice of Eve show on HIT 95.9FM.

A graduate of University of Benin, Ukay is one of the top OAPs in the state. She is a co-host of the The Hit Breakfast Show on HIT 95.9fm, and also a poet!

The founder of calitown.com, activist and anchor of ‘The Public View’ on Hit FM, a radio programme that sends shockwaves to the government, due to his left-wing views.

Activist, blogger,and owner of Crossriverwatch.com, Agba is also the host of The Dialogue with Agba Jalingo‘, on HIT 95.9FM. Though new to broadcasting, Agba has been an activist all his life, and his firm stance on the government and critical issues has made him into a fan favourite.