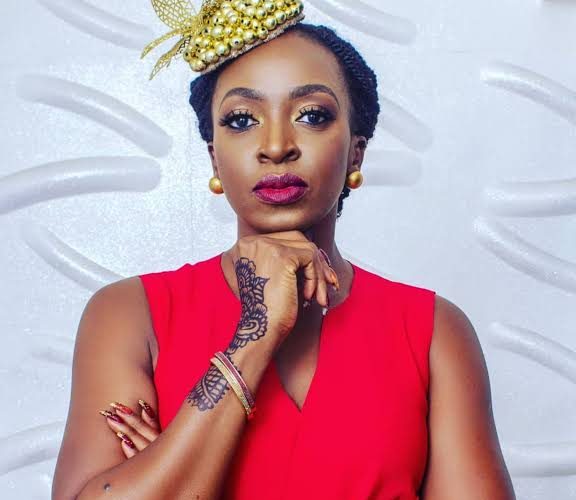 I HAVE WORKED TOO HARD TO HAVE MY IMAGE TARNISHED – NOLLYWOOD ACTRESS, KATE HENSHAW VENTS ANGER ON SOCIAL MEDIA IMPOSTER

Having put in many years of hard work, diligence and doggedness into her acting career, Nollywood actress, Kate Henshaw may sound the war drums and roll out the guns on anyone who tries to taint her image, even if found guilty as charged.

This is probably the case with the veteran actress who lost her cool on discovering that an impostor shared an official statement on social media, indicting President Buhari and Kano State Governor, Abdullahi Umar Ganduje, using her name and photo.

While venting her spleen on the matter, Henshaw stated that she has worked too hard to have her image tarnished as she recalled how a similar occurrence caused a serious misunderstanding between herself and Femi Fani Kayode (FFK), a former Aviation Minister.

“This is the kind of mischief and plain stupidity that some people got up to last year that attributed a statement on Facebook that caused uproar between Femi Fani Kayode and I and some people jumped on the train to call me all sorts of names. The thunder that will strike these ones is on the way. May that which you wish me come upon you so fast that your head will spin. No one will look at the name under the post but just my picture. I work too hard for my image to have it tarnished in any shape or form”, she blurted.