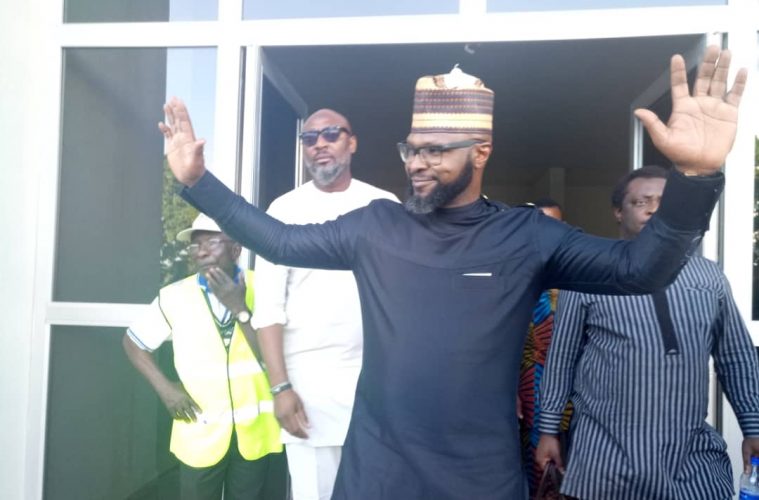 I WILL RESTORE THE CORE VALUES OF CROSS RIVER STATE AND BRING SANITY BACK, GOVERNORSHIP ASPIRANT, PAUL UGIAN PROMISES

As the date draws nearer for political parties to choose their flag bearers for the forth coming general elections in 2019, more and more aspirants have continued to emerge.

The latest in Cross River state to join the gubernatorial race under the Peoples Democratic Party, PDP is Abuja based business man and oil and gas expert, Paul Ugian.

Mr. Ugian who arrived the Margret Ekpo International Airport, Calabar from Abuja on Wednesday met a huge crowd of supporters, party stakeholders and well wishers on ground to receive him. 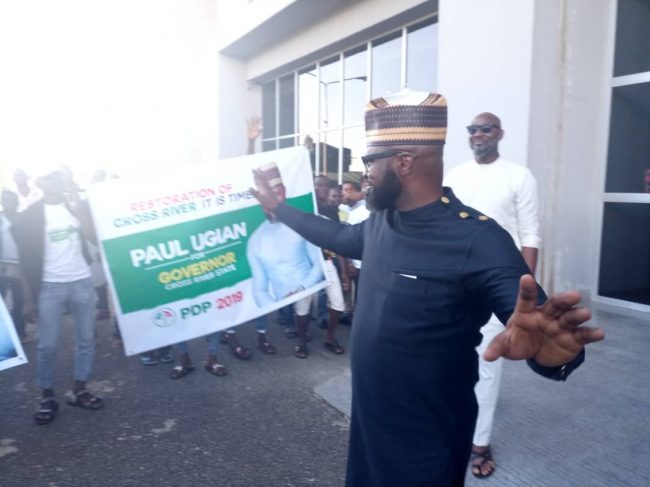 While addressing newsmen at the airport, the Obudu born politician declared his intentions to run for governorship and stated his reasons why he is the best man for the Perrigrino house in 2019.

According to Mr. Ugian, he said “I want to be governor of Cross River state because I want to restore the core values of the state, bring my people back to sanity and to create employment too”. 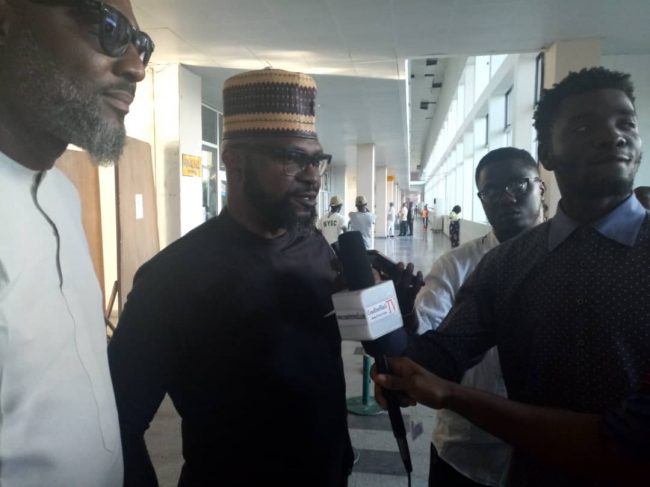 Mr. Ugian expressed confidence in his ability to pick the PDP gubernatorial ticket at the party primaries.”I know we will win it, the people will vote for me, it is time,” he said.

He further promised that if elected the first thing he will do is to create security. “I know a lot of people in the diaspora are scared of coming to Calabar because of kidnapping, because of serious poverty, so it is very important we change the status quo of things in the state”.

“I believe I am the best candidate for the job with my experience and a better knowledge of this state and with the cries I have been hearing outside I believe it is time,” Mr. Ugian expressed.

Meanwhile, just after 24 hours in the state, the gubernatorial aspirant held a town hall meeting with some delegates of the PDP from southern senatorial district, mainly Akpabuyo, Bakassi and Calabar south yesterday at the conference hall of Axari hotel, Calabar where he assured the party men of his desire to respect zoning and serve for just one term, thereafter return power to the south.

“We don’t want to stay in power for more than one term for a purpose. We are coming to restore for one term and the next person would follow suit with the good works,” Ugian assured. 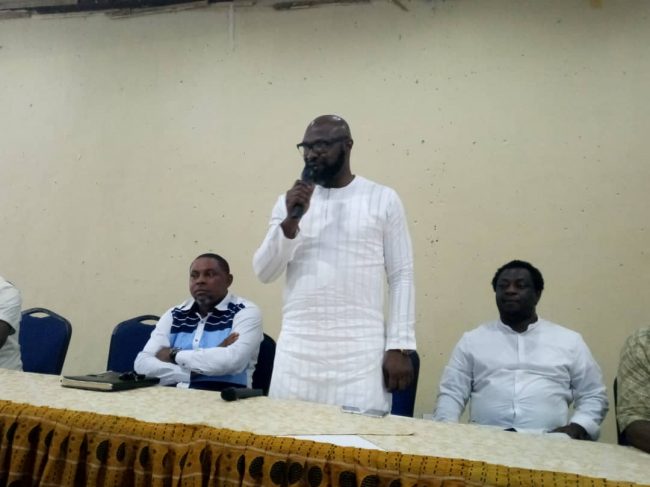 Addressing some delegates of the PDP from southern senatorial district at Axari Hotel, Calabar

Responding on behalf of the delegates, Mr. Gerald Esin, the PDP chapter chairman for Bakassi Local Governments Area said the delegates were pleased with the gesture of Mr. Ugian of soliciting their support making him the first aspirant to do so and assured him that they will be meticulous in selecting who flies the party flag at the primaries next week. 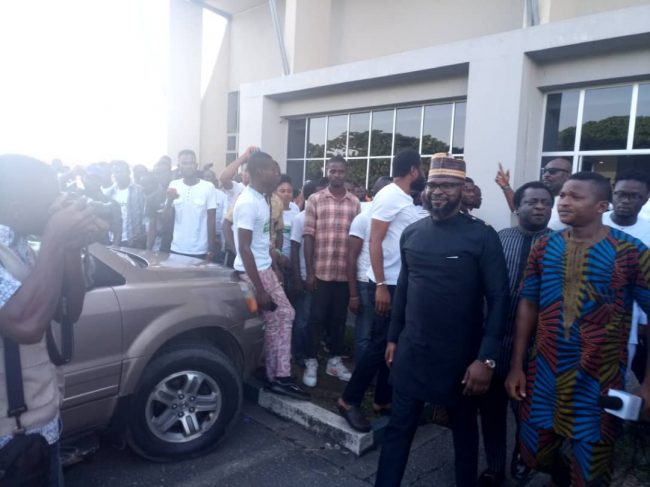 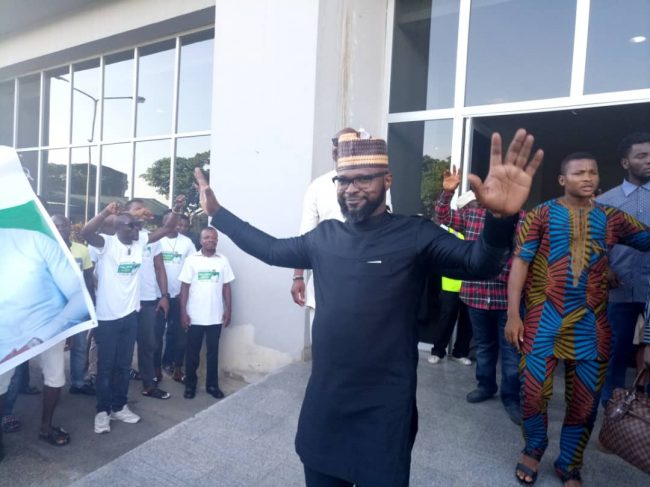 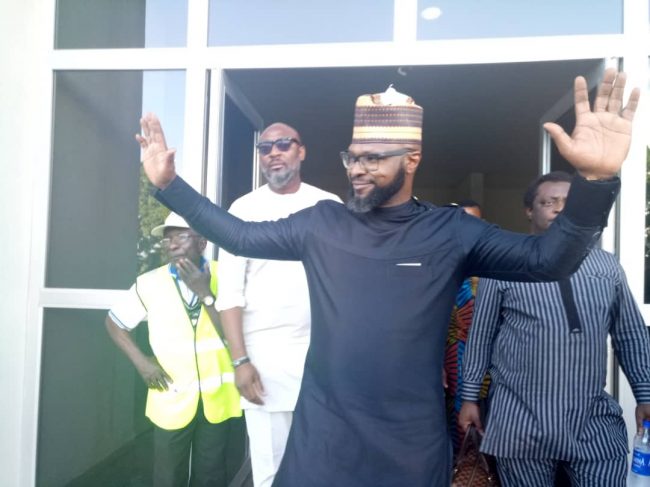 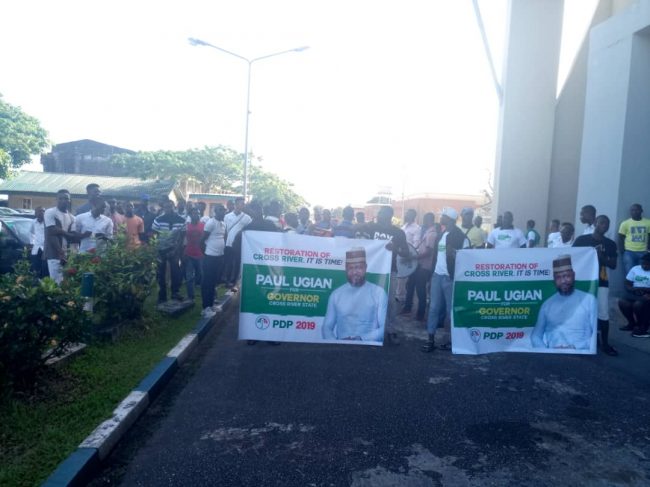 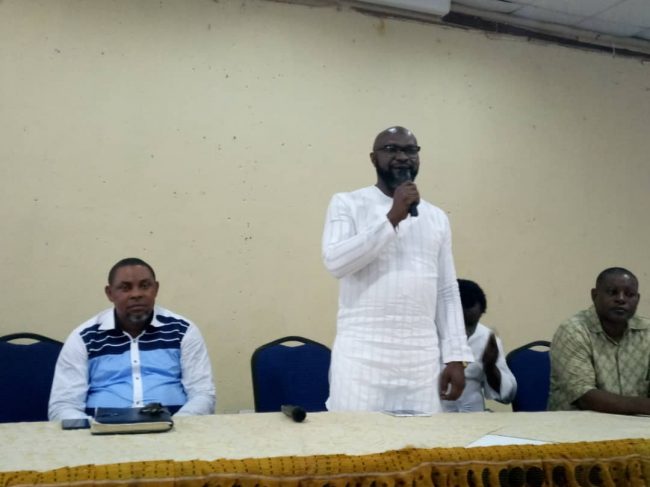 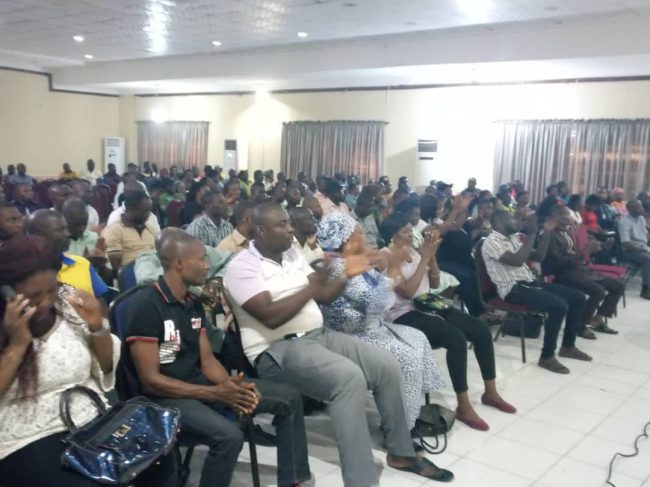 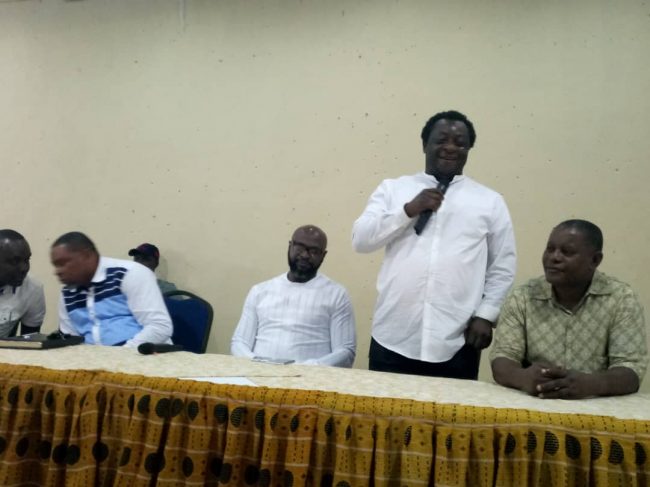