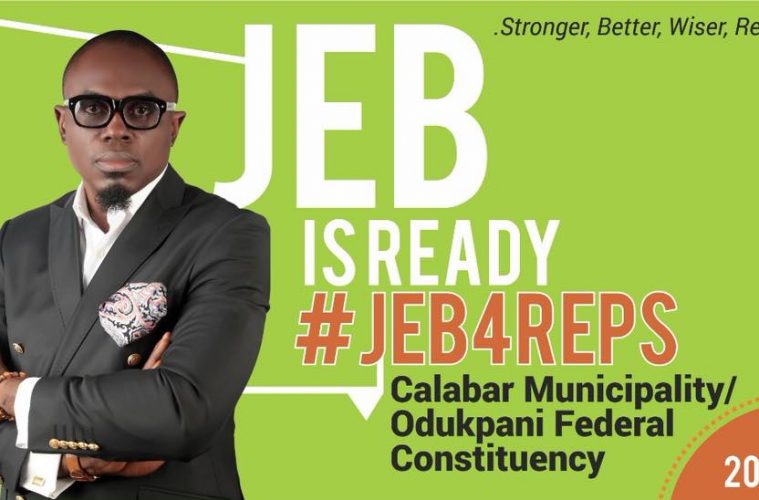 Until recently when Arc. John Etim-Bassey joined the race to represent the good people of Calabar/Odukpani Federal Constituency under the People’s Democratic Party (PDP), He was the Chairman/Director General, Cross River Investment Promotion Council.

There is something about Arc. John Etim-Bassey that defies categorization. At first meeting, one is taken aback by his extreme confidence, yet there is his unusual self assurance and charm that makes you want to buy anything he is selling.

John Etim-Bassey is a dynamic and articulate young architect with vast wealth of experienced in space management consulting. An astute businessman and administrator, he currently runs Habitare group, an organization he single handedly raised from nothing in Jan 2000 to a thriving business with several employees and offices in Lagos and Calabar.

John, born May 19th 1973 and married with two Teenage Children holds a B.Sc. and M.Sc degree in Architecture from the University of Jos, along with diplomas in business development, corporate marketing and project management. He is a fellow of the Institute of Leadership and Management in Dubai and a certified project manager. 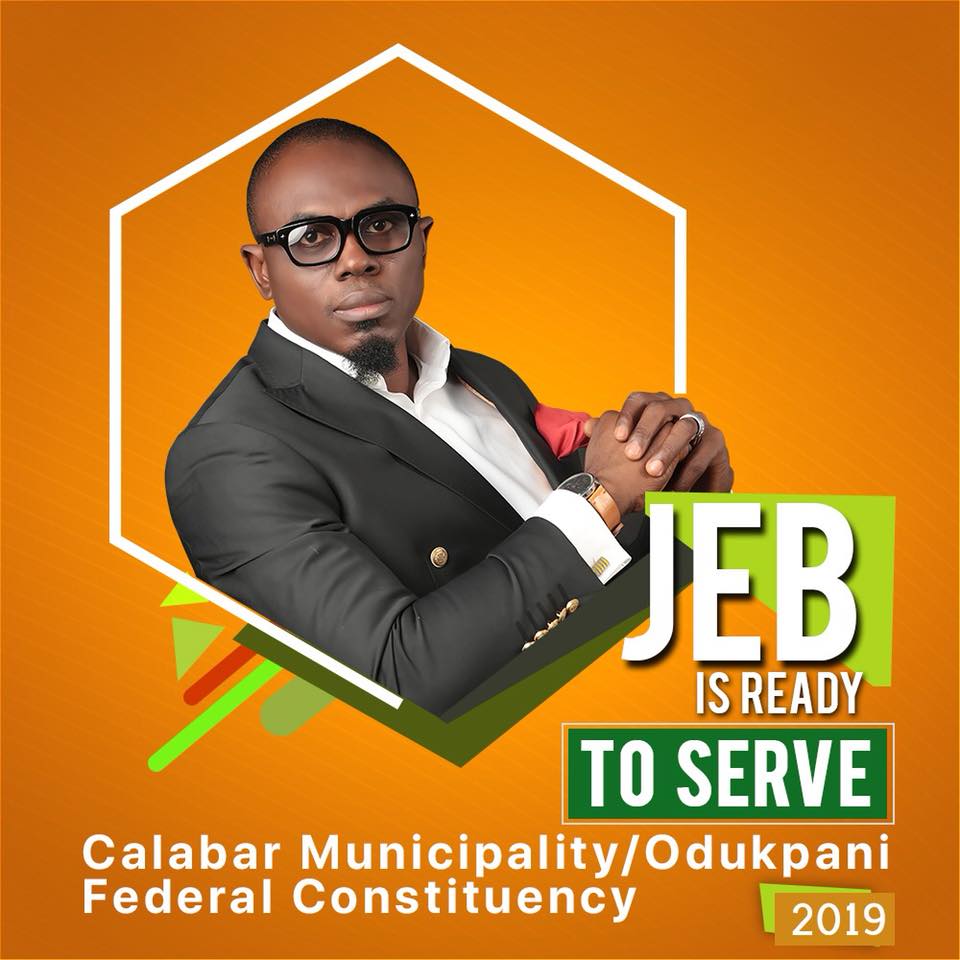 He resumed office as Chairman/Director General of the Cross River Investment promotion Council, on December 16th 2015; and achieved the under listed during his tenure;

It is with this wealth of experience Arc. John Etim-bassey seeks governance. He has a strong desire to serve and to empower and wants to bring hope to the people of Calabar Municipality and Odukpani.

In his strategic blueprint for change, he has the following key areas in mind;

It goes without saying, that a John Etim Bassey representation when it does happen will be eventful and exciting. If the record of his performance in the private sector is anything to go by, then the people of Calabar Municipality and Odukpani local governments are in for interesting times.

It will be recalled, John took a shot at the federal House of Representatives to represent this same constituency in 2011, but was unsuccessful. .

8 years later JEB is Better, Stronger, Wiser and Ready to serve you..

It is truly time for something refreshingly new.