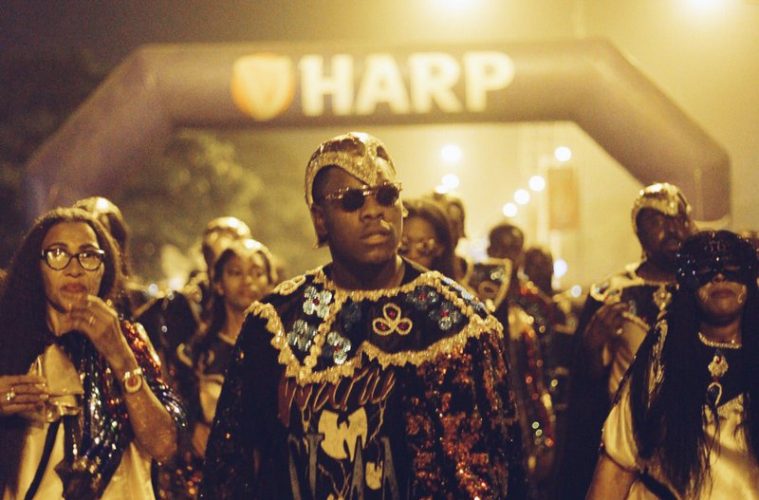 JOHN BOYEGA CAN’T GET OVER HIS CARNIVAL CALABAR EXPERIENCE

Hollywood star boy, John Boyega was in Calabar during the Carnival Calabar 2017 and one thing is certain, He enjoyed every bit of it. Hosted by the former Governor, His Excellency Donald Duke, John is still flooding his social media pages with comments and images of what the experience was for him. He sure had a good time.

The greatest of memories ❤️

John Boyega grew up in the southeast London district of Peckham with a great interest in theatre. He began acting in productions during primary school, and was later selected to attend Westminster City School as a teen to continue his theatrical training. Boyega also studied at the Identity School of Acting in Hackney, London, and participated in stage productions with the National Theatre before transitioning to the screen.Boyega netted a supporting role on the web series Becoming Human before making his feature-film debut in Joe Cornish’s sci-fi action-comedy Attack the Block in early 2011. His performance as a London teen defending his neighborhood from an alien invasion earned the young actor praise in his home country: He was recognized by Screen International that year as one of their “U.K. Stars of Tomorrow.”In 2013, Boyega acted alongside Chiwetel Ejiofor and Thandie Newton in the historical drama Half of a Yellow Sun. Shortly thereafter, the role of a lifetime came calling: In 2014, at the age of just 22, he was chosen by director J.J. Abrams for a leading role in the highly anticipated Star Wars: The Force Awakens, which hit theaters the following year.

The Calabar carnival was amazing! The royal squad! Happy to be back after a good few years away from calabar. Naija thank you for embracing me ????????