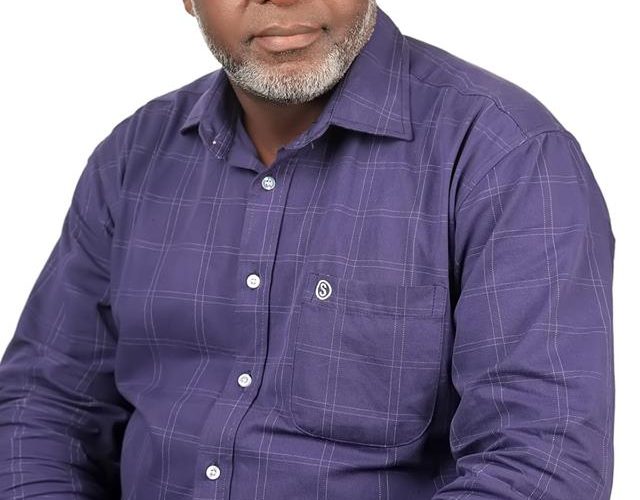 A statement released in Calabar on Tuesday by the Chief Press Secretary to the governor, Mr Christian Ita, said Mr. Ebeku, was until now a member of New City Development Agency.

It will be recalled that Hon. Eric Anderson was Special Adviser on Tourism to Governor Ayade till 2017 when he was elevated to the position of Commissioner of Culture and Tourism.

This recent appointment adds to the number of numerous appointees already within the tourism cluster yet the state tourism sector continues to suffer severe neglect and nose-dive.