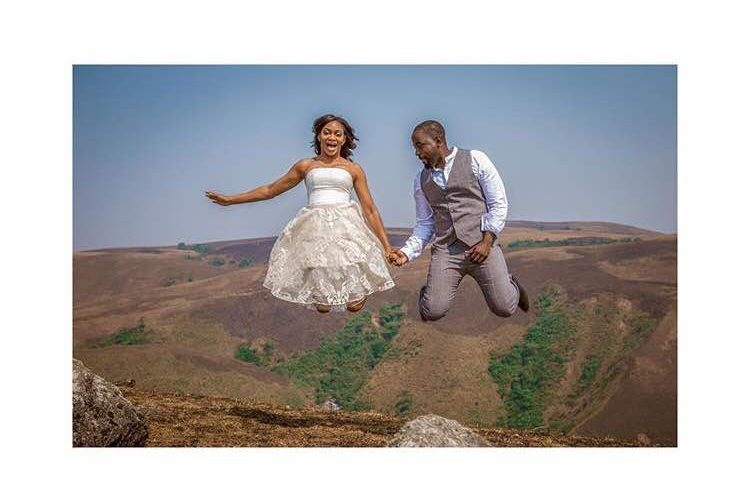 LAGOS TO SHUT DOWN FOR THE WEDDING OF FORMER GOVERNOR DONALD DUKE’S DAUGHTER, XERONA DUKE AND DJ CAISE ON APRIL 24

Lagos is getting set to hold another grand wedding with Chief Mrs. Teju Phillips, the former Lagos State Commissioner for Special Duties and Inter-governmental Relations getting ready to shut down the city for her son, DJ Caise.

The wedding between her last child, Derin ‘Dj Caise’, and Xerona, the daughter of former Cross Rivers State governor, Donald Duke is scheduled to hold in Lagos on April 24th 2018. Derin, popularly known as DJ Caise, is a banker-turned Disc Jockey while Xerona is a trained lawyer-turned guitarist. They had their introduction ceremony in Lagos in 2017.

Dj Caise announced his engagement to Xerona on Monday, August 29, 2017, in an Instagram post where he couldn’t seem to hold back his excitement