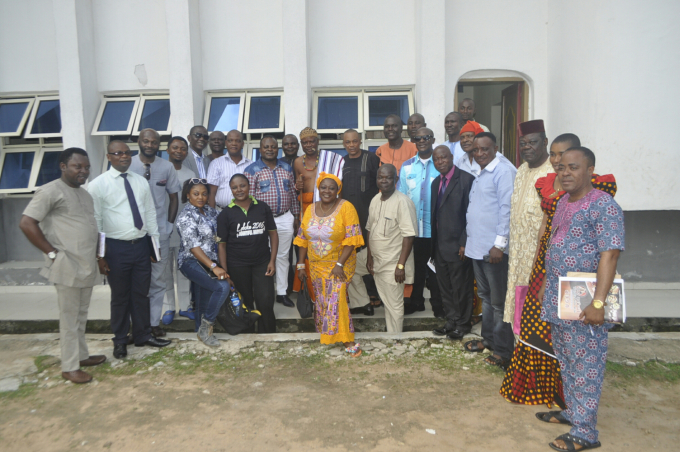 A preliminary consultation meeting led by the Special Adviser to the Governor on Governor’s Office, Tourism and Event Management, Hon. Kenn Aklah held with key stakeholders in Yakurr for a successful hosting of the Leboku International Festival 2016.