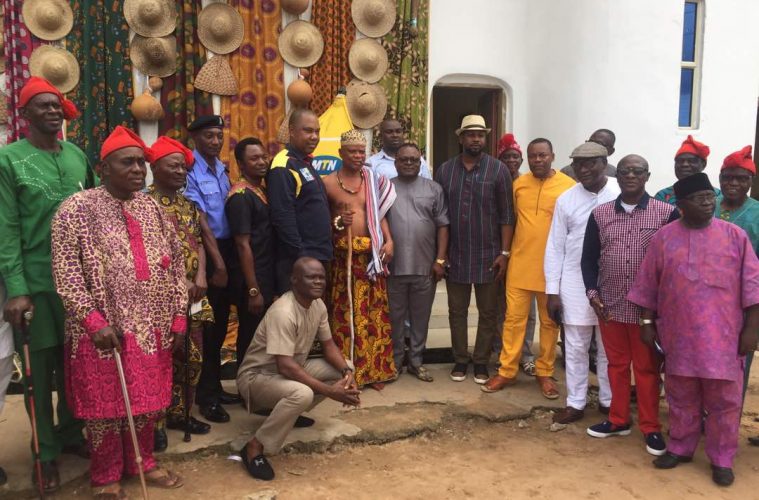 The Obol Lopon of Ugep, Obol Ofem Ubana Eteng has disclosed that His Excellency, Governor of Cross River State, Senator Prof. Ben Ayade will be conferred with the highest chieftaincy title in Yakurr.

This was disclosed on Thursday in Ugep, Yakurr Local Government Area, at a press briefing on activities to mark the 2018 Leboku International New Yam Festival.

In his speech, Obol Ofem Ubana Eteng said the Governor will be receiving the highest honorary chieftaincy title of Obol Kogbogho (King of light of Ugep Community) for his remarkable contributions in sustaining the Leboku Festival since he assumed office.

“I thank the government of Cross River state for all it has been doing to support and sustain this festival.  The festival has assumed an international status and has put Ugep on the global map. That is why the Obol Lopon Advisory Council came together to say It is time we must honour the Governor because he deserves our honour,” the monarch said. 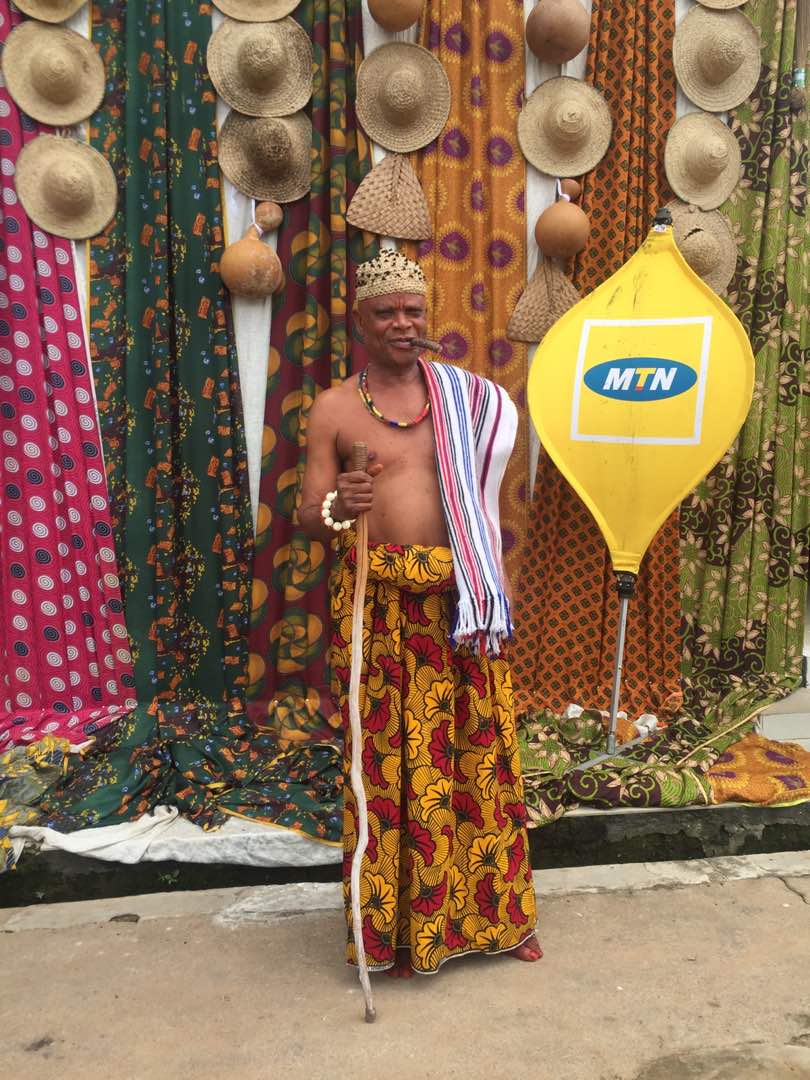 Also adding, He said “For us, every Leboku is a period of merriment, we don’t bury our death, even if you die nobody will cry, it’s a period of Passover to celebrate one another for seeing another harvest season.”

Responding, the Special Adviser, Governor’s office/Events, Hon. Kenn Aklah assured the monarch that the Governor has promised to personally grace this year’s edition while apologising for missing out in previous editions. He used the opportunity to call on other communities in Yakurr to be part of this celebration as it is a big celebration for everyone.

“We will not go lower than previous editions, through this agro festivals we are encouraging people to participate in Agriculture especially now that oil in no longer sustainable, the world is pushing towards Agriculture and this government is looking at policies to encouraged this, just like the rice seedlings factory in Calabar, The Cocoa processing factory in Ikom, We are projecting yam in Yakurr and very soon we will create an industry situated here to add value to yam production, “Hon. Kenn said. 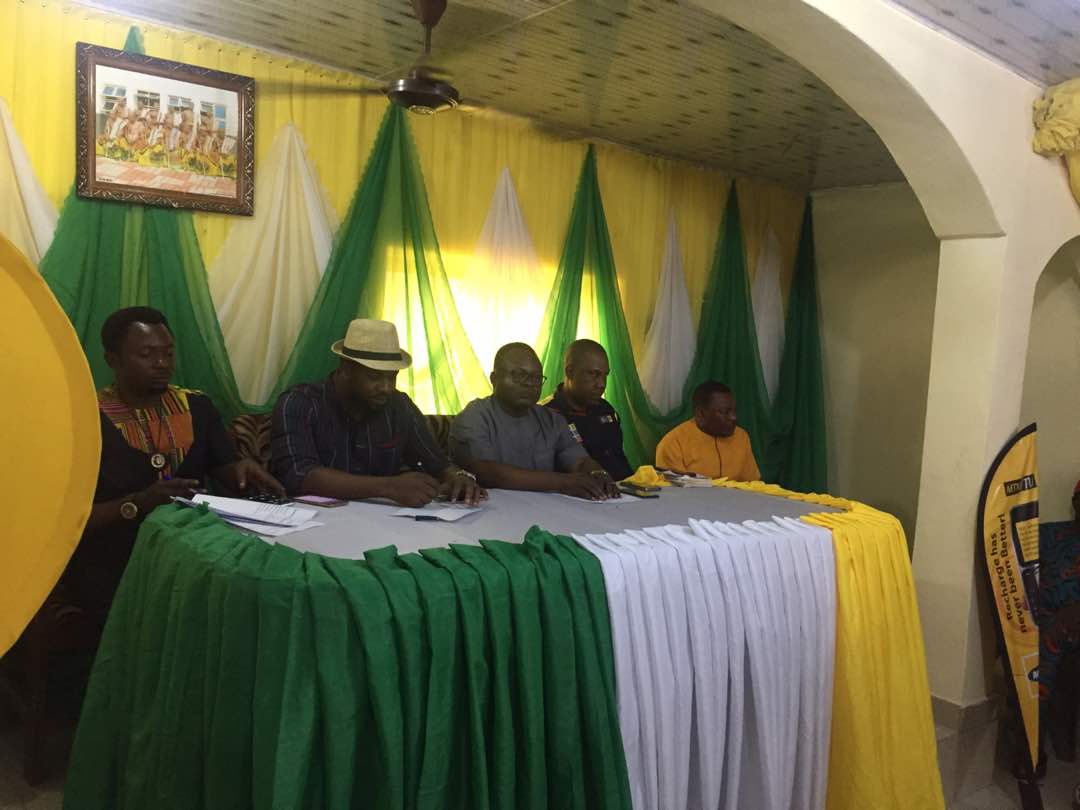 Speaking earlier, the Commissioner for Culture and Tourism, and head of the tourism cluster in Cross River state, Hon. Eric Anderson maintained that Government has a duty to sustain events that add value and assured that this administration is very passionate about the Leboku festival. He also applauded telecom giants, MTN Nigeria for supporting the Leboku festival for the past 12 years.

Hon. Anderson further expressed his satisfaction with the hospitality nature of the Ugep people and stated that tourism attractions in Ugep like the war stones, warm and hot water Lake, falls and caves are all currently receiving attention and by next week visitors coming to Ugep can take a tour of them.

Also speaking, the representative of MTN Nigeria, Mr. Chibuzo Aguche, said that Leboku is a global Festival and they will continue to support Cross river state and the people of Yakurr in particular.

“We are driving many activities that will trickle down to the people directly and bring multiplier effect in the local economy,” he said.