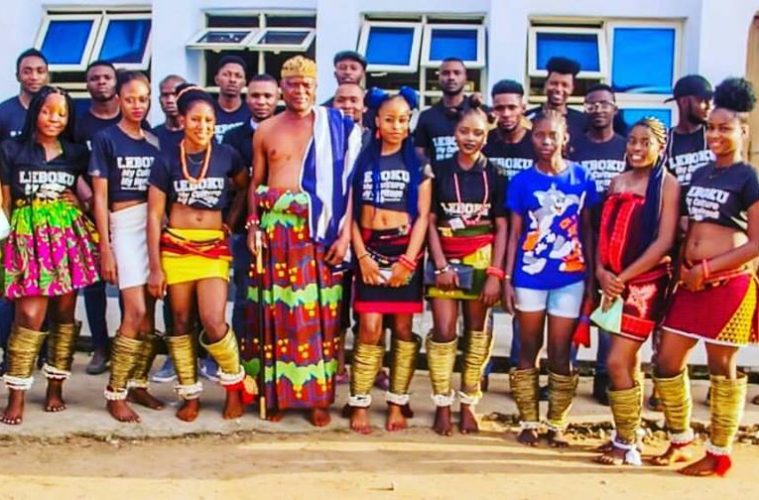 Ugep, the acclaimed largest village in West Africa, will roll out its drums to hosts visitors and tourists for the 2017 edition of Leboku International New Yam Festival.

The festival, which spans two weeks, will climax with a grand finale at the Ugep township stadium in Yakurr Local Government Area of Cross River State.

The traditional ruler of Yakurr also referred to as the Obol Lopon of Ugep, Obol Ofem Ubana Eteng stated “the activities for this year’s International Leboku Festival started since on August 3rd. The entire ceremony will climax on the 22nd with the gathering of all our friends, visitors and government.”

See Calender of Activities Below;

“We are ready to host everybody. Ugep is now the 49th city in Nigeria and the largest village in West Africa. It is home to several tourism sites and hotspots. This year, we started preparations earlier than last year and I can assure you that 2017 Leboku will be better,” – Obol Ofem Ubana Eteng, Obol Lopon of Ugep and Paramount Ruler Yakurr Local Government Area.