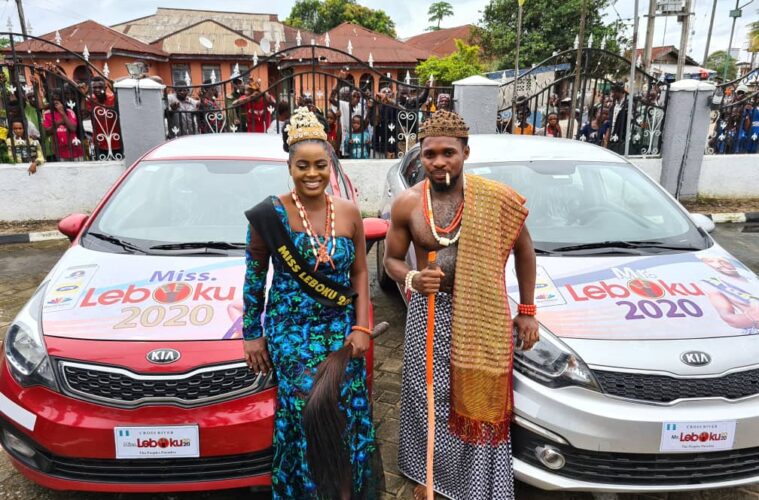 It was such a happy atmosphere in the Palace of the Obol Lopon of Ugep in Yakurr Local government area of Cross River State on Tuesday,15th September, 2020 as Governor of Cross River State, Sen. Ben Ayade presented prizes to winners of the various categories in the just concluded cultural festival.

Governor Ben Ayade who was represented by the Senior Special Assistant Governor’s Office Events Production and Tourism,Mr Thomas Ikpeme congratulated the winners and urged them to remain steadfast and be good ambassadors to the community and the world at large and use the platform to continue to promote and improve on the festival as an agro-cultural catalyst in the post covid era.

In the closing remarks by the Obol Lopon HRM Ofem Ubana Ikpi,he described the Governor, Sen. Ben Ayade as a promise keeper who always keeps to his word.He praised the Governor for working tirelessly to ensure that Cross riverians remain safe especially during this global pandemic and ensuring that the culture and the agricultural importance of the Leboku festival is sustained.