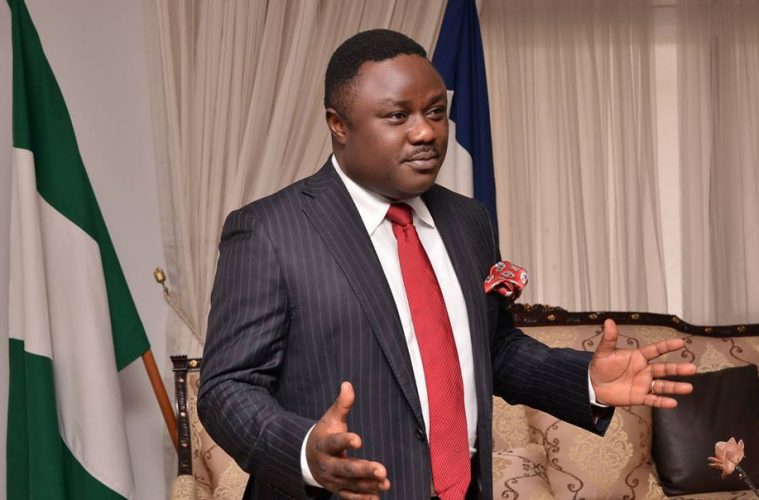 The Local Organising Committee saddled with the responsibility of planning and organizing the upcoming Cross River State Tourism Awards, has held its inaugural meeting at the Conference Room of the State Tourism Bureau, Okoi Arikpo House, Calabar.

The awards, which is an initiative of the Cross River State Tourism Bureau in collaboration with the Department of Marketing and Communications, Governor’s Office, is not only to appreciate private and corporate individuals who have assisted the State in her tourism drive but to also encourage businesses that are geared towards boosting the tourism development and potentials of the State.

In his opening remarks, the General Manager, Marketing, Cross River State Tourism Bureau, Mr. Charles Omoregha, lauded His Excellency, Prof. Ben Ayade for his great tourism strides, which has been evident through the addition of International Bikers and Green Carnival day to the annual Calabar Festival activities.

Mr. Omoregha stated that the essence of the awards is to ensure standards and promote effective service delivery in the tourism and hospitality industry of the State.

“This will, in turn, encourage stakeholders in the sector to voluntarily go through the Standards and Licensing processes as a number of tourism establishments run away from the exercise,” he added.

The Special Assistant, Marketing and Communications, Governor’s Office, Mrs. Tessy Anyin, while expressing her delight towards the initiative, said it was much needed to affirm the State’s position as the nation’s leading tourism destination, adding that a State like Cross River that has spent years building its tourism brand, it should not relent in its efforts to remain at the peak by coming up with creative programmes to sustain the sector.

The committee deliberated exhaustively on issues regarding the date for the event, funding and sponsorship, award categories, working out strategies and criteria for selecting as well as determining award nominees and winners, stating that nominees must meet the minimum requirements set by the Tourism Standard Authority (TOSA®) for Licensing and Grading of Tourism and Hospitality Establishments, amongst others.

The committee identified twenty-eight categories which will include the Honourary awards for both private and corporate individuals as well as a special award tagged ‘Governor’s Award’ to be handed by His Excellency, Senator Ben Ayade, to the best all round tourism establishment.