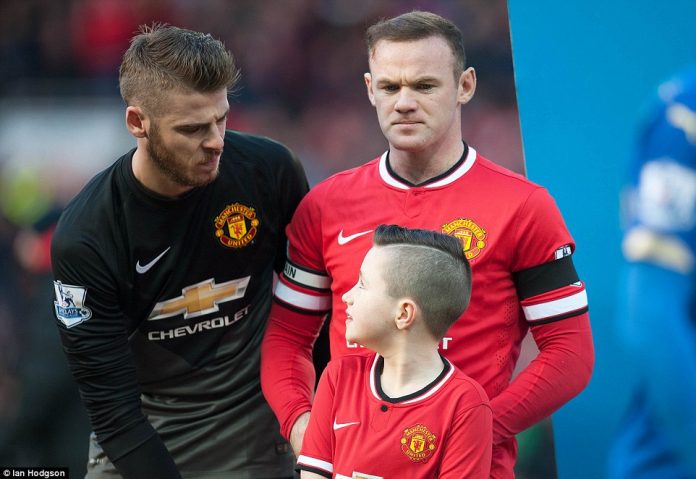 Players of Manchester United, will wear black armbands against Swansea on Sunday April 30, in honour of Nigerian fans who died in a viewing centre tragedy in Calabar, Cross River State.

A tweet from United’s official Twitter handle, reads: “The #MUFC players will wear black armbands on Sunday in memory of the fans who lost their lives recently in Calabar, Nigeria.”

Recall the fans lost their lives after a high tension cable fell and electrocuted them while watching the Europa League match between Manchester United and Anderlecht at a football viewing centre on Thursday last week.

The Premier League giants had earlier shown support to the victims of the accident when it occurred by Tweeting, “Our thoughts go out to the United fans, their friends and families affected by the tragedy in Calabar, Nigeria, yesterday,” Man United wrote.

Other football communities and organizations also showed their supports by sending condolence messages to the victims the likes of FIFA, NFF and NPFL.

Manchester United Currently sit in fifth place on the table with 64 points and a game in hand.