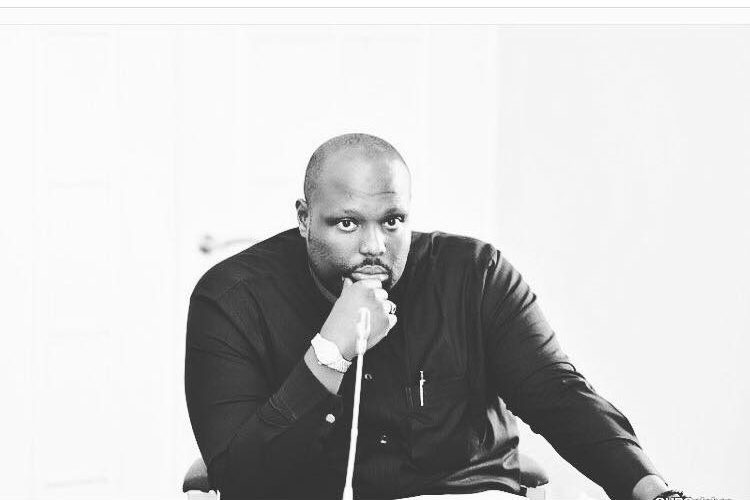 MARCH SALARIES HAVE BEEN SETTLED – ASUQUO EKPENYONG, COMMISSIONER FOR FINANCE

Cross River State Commissioner for Finance, Mr. Asuquo Ekpenyong has faulted a section of media reports that the state government is yet to pay state workers March salaries.

Mr. Ekpenyong who spoke with our reporter on Thursday describe the media reports as fake news, he said, “March salary to all civil servants and appointees have been settled. Salary payments were initiated earlier this week, however settlements to Staff accounts vary as its dependent on the Staff’s bank. All staff received their salaries between Tuesday 26th and Thursday 28th March.”

“In Cross River State, we don’t wait for statutory monthly federal allocation, this administration is committed to prompt payment of salaries and workers welfare, it is a record we are happy to keep for the next four years of this administration”.

“It is quite unfortunate that mischief makers are planning to score cheap goal with fake media reports to thwart the good efforts of His Excellency Professor Ayade, who is very committed and determined in making state workers welfare better”, Mr. Ekpenyong stated.

He further called on the general public to confirm by asking civil servants across the State if they are owed salaries.