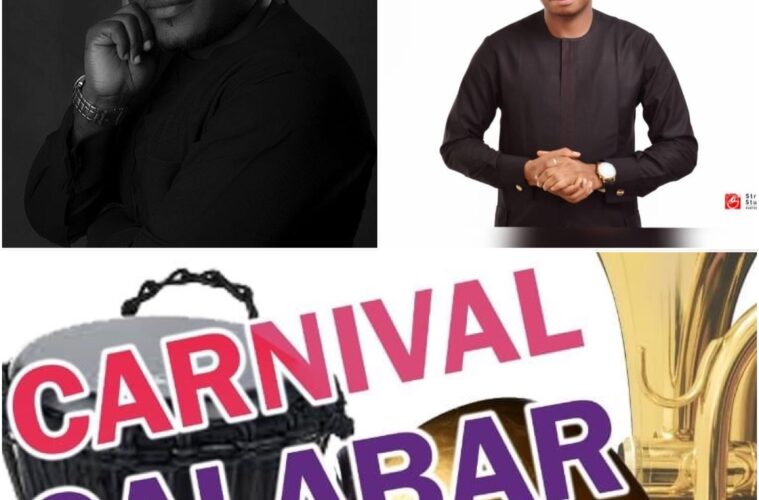 Also, Cross River State Governor, Sir Ben Ayade is to be conferred with a lifetime achievement award by the Carnival Commission for his immense contribution and innovative ideas for the Calabar carnival.

The awards which is to recognize and appreciate individuals and corporate organisations who have contributed in the development of carnival calabar has others on it’s list of awardees alongside Governor Ayade, former governors Liyel Imoke and Donald Duke, Tourism giant Otunba Runsewe, Senator Ita Giwa, band leaders, Dstv, First bank, UBA,  Dangote, and others.

The first ever Carnival Calabar Awards  ceremony 2021 will attract creme de la creme of the society and is billed to hold on Saturday, 3rd April, 2021 at Transcorp Hotels, Calabar by 5pm.

Carnival Calabar also tagged “Africa’s Biggest Street Party”, is part of the 32 days Calabar Festival event which holds every December as part of the vision of making Cross River State, Nigeria, the number one tourist destination for Nigerians and tourists from all over the world.

The Carnival which started in 2004 was the created by the Cross River State Government and currently the second biggest in the world after the Famous Brazil Carnival.