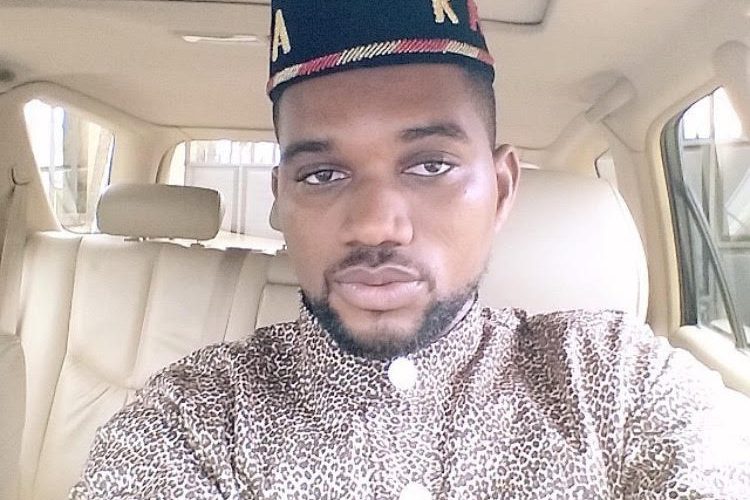 MICHENO N27B SCAM: “I HAVE BEEN ACCUSED OF SO MANY THINGS AM NOT AWARE OF”, COMEDIAN, MC MBAKARA CRIES OUT + SEE PEOPLE’S REACTION

Popular Calabar comedian, Aya Mbakara, popularly called MC Mbakara, has currently been entangled with the disappearance of N27 billion in the Calabar based Multipurpose Cooperative Society, Micheno. Currently, depositors and the police are in search of the operators of the scheme which strikes like a ponzi.

Over the weekend, September 23, the comedian took to his Facebook to finally speak up of his involvement and these were his words:

“Today is my Big day, as I mark 30 years on Earth. So I have decided to speak up as I celebrate this remarkable day.

I apologize to all my friends and fans as my event schedule for this day can no longer hold as a result of the issues am about to address.

He went on to state: “I like to state My Role in Micheno Multipurpose Cooperative Society……

Going on, he said: “I started running paid advert for Michael Eke in August 2017 on my social media platforms, promoting Swissgolden Network. Which he had been running for some months before I was contracted.

I became a subscriber in September 2017, then I was used as an ambassador and Mc for all marketing material and seminars.

The network grew in strength and numbers, from Swissgolden Wariors, to Micheno Venture and in March 2018 to Micheno Multipurpose Cooperative Society.

In all of this transition, up until date,I have never played any role in the financial management of the company. I am not a signatory to her accounts and have maintained my role in advertising even after being appointed as a nominal Vice President.

I have been accused of so many things am not aware of and read so much about me in recent times. In all I have decided to remain calm. Am not on the run, am not hiding, my phones have been on, and am very available. God be with us all. Happy 30th birthday to me,” the comedian wrote.

In addition, Mbakara had a refutal letter signed by Michael Eke, the man at the helm of affairs, and absolving the comedian of any involvement in the disappearance of the sum in question. Eke notes in the document which was signed with an Edikan Ottoho as witness, that the comedian had only played the role of brand ambassador and therefore, had no hand in any of the missing monies. 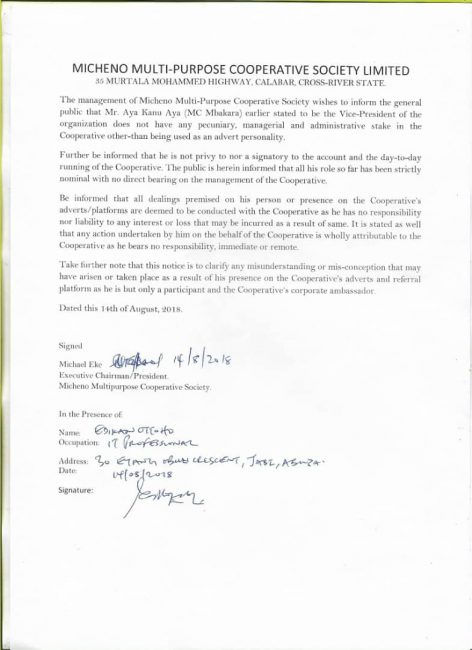 While the depositors, most of which have had to part with their lives’ savings in the hope of getting back more, may be unsatisfied with Mbakara’s disclaimer, they have reacted vehemently to his disclaimer.

See some reactions below; 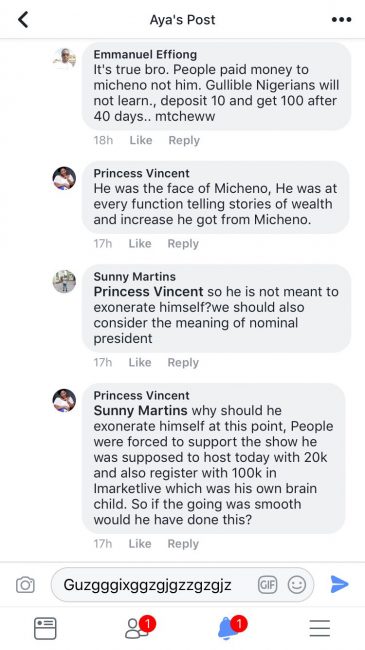 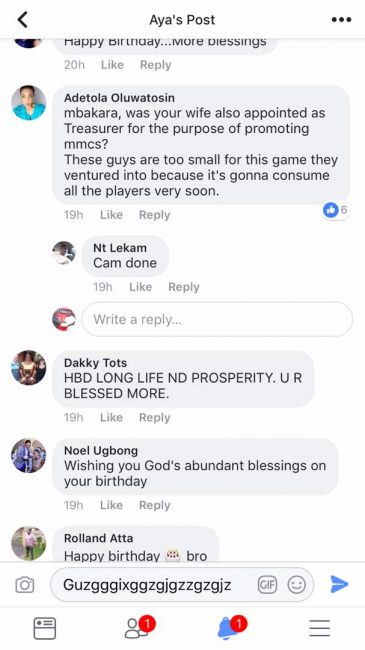 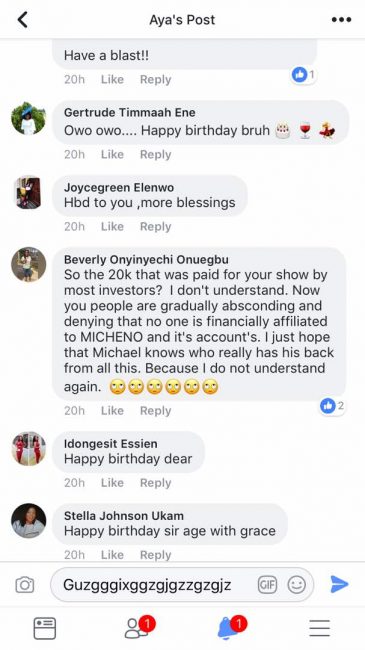 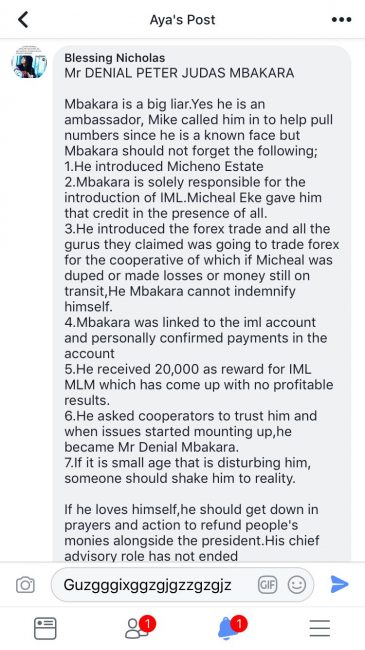 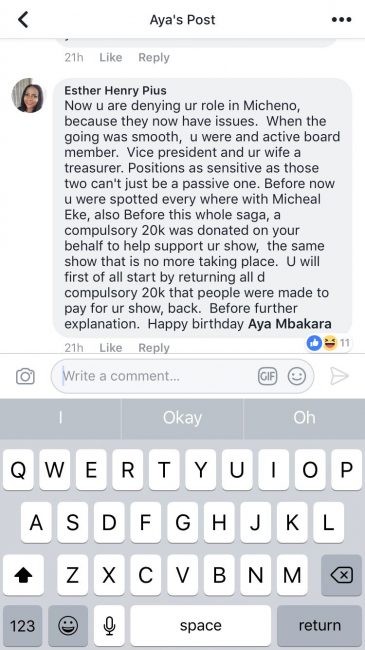 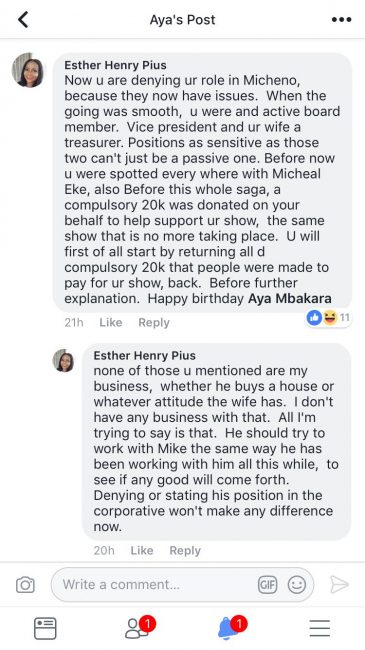 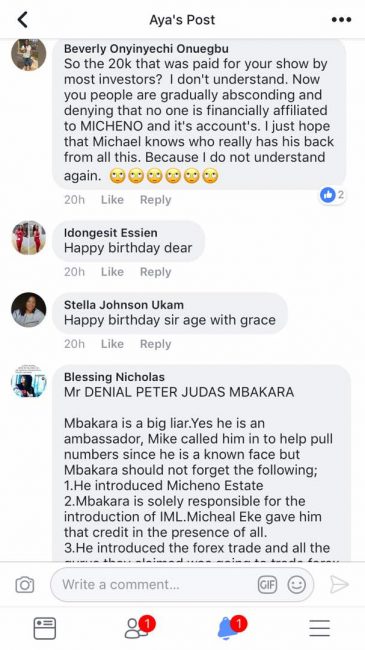 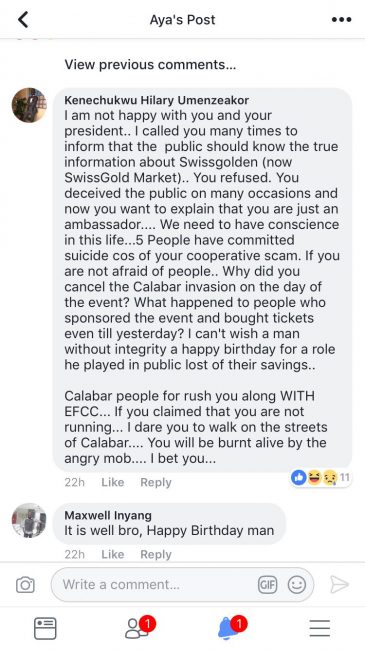