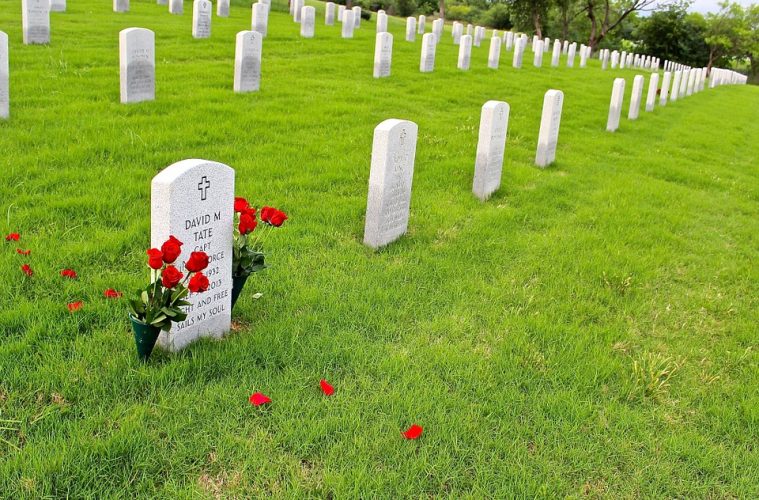 Armed with only a torchlight. Kene pushed open the large graveyard gate. It gave a creepy sound. The air around the graveyard was eerily cool with the moon in her full bloom.

Kene was not sure which grave belonged to his property owner’s dog, I mean, all the graves looked very much alike. It was strange news for Kene, on hearing that his property owner had thrown a lavish burial party for his dead German shepherd. Only in America did such absurdities happen. His people back home in Nigeria would call it madness. People were busy dying of hunger and starvation, here was his property owner spending money on an animal, Kene was busy thinking to himself as he walked around, using his torchlight to read the names inscribed on tombstones.

A shuffling sound came from the rosebush just behind him and Kene’s heart nearly stopped pumping blood.

Why did he even bother taking up this mundane task. What did it matter to him if his property owner had spent 12 million dollars on his dog or not? Right then, he just wanted to get far away from the graveyard. Kene abandoned his mission and began walking towards the gate. The graveyard became foggier and the air even more chill. His footsteps increased.

A shrill voice whispered into his right ear just as he was about to pull open the graveyard gate.

Scared to his bone marrows, cold shivers running down his spine, too frightened to turn around, and hot liquid trickling down his leg. Kene summoned all the spirit inside of him and turned around.