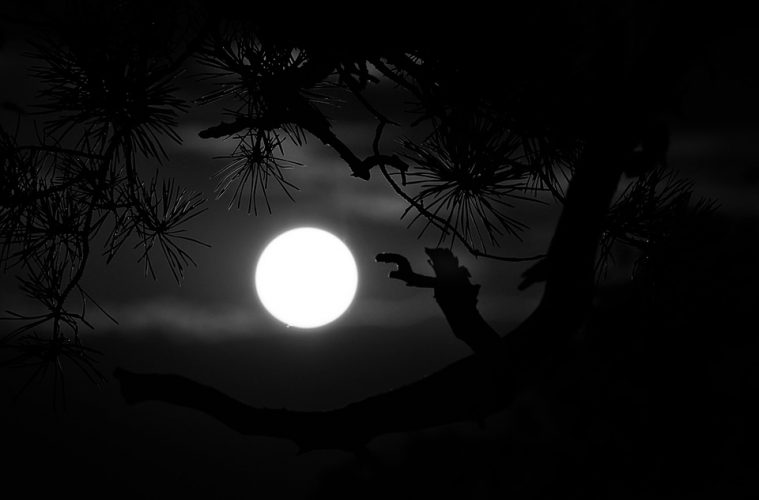 As she slept through the night, she heard it again.

This thing—whatever it was—that kept her awake and kept her scared. She had gone to sleep at a friend’s house once hoping it would stop, but rather it continued. The next day, her friend coyly kicked her out of her house.

Every night she turned the mirrors towards the wall, shut her windows tight and locked her room door. Not forgetting the kerosene lamp she lit every night and made sure it burned bright so she could see the shadow of any monster that would creep into her room.

Yet, all these didn’t stop the sounds. The sounds that sounded like witches dancing by her window, or the terrible dreams that felt too real, or even the scratches she woke up to every morning …

Follow Mirabelle’s Diary Series
Mirabelle Morah edits for blankpaperz.com. She hopes young African writers would stop hiding their words between the silent pages of their books because every story is important.