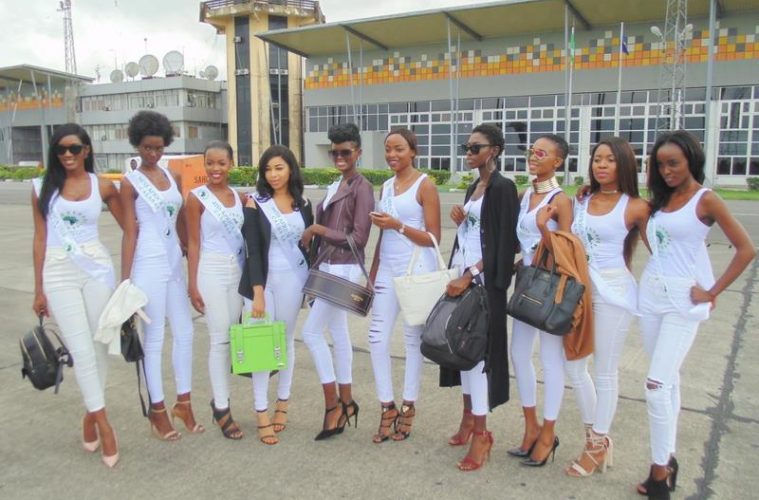 About 10 beauty queens who arrived Margaret Ekpo International Airport, Calabar to participate in the maiden edition of the Miss Africa 2016 pageant in Calabar on Friday proceeded to the famous Obudu Ranch Resort for their still and video shoot in preparation for the historic climax event slated for Saturday, November 26, 2016 at the prestigious Calabar International Convention Centre (CICC), Calabar.

With the theme, “Climate Change”, the event which is sponsored by the Cross River State Government is meant to further draw the global attention to the issues of climate change with its attendant consequences as well as other related challenges as regards the general environmental conditions currently confronting the world.