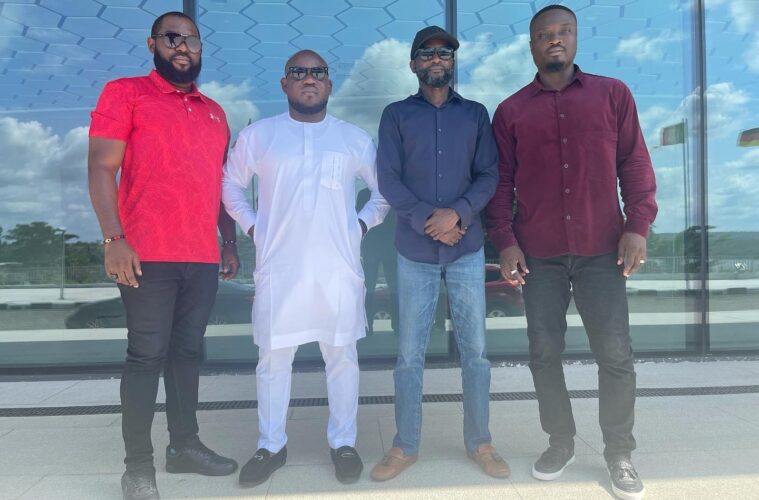 11 views
News0 Comments11 views 02 min read
Calabar, the home of Carnival is set to be electrified once again as Miss Africa Calabar Beauty Pageant takes centre stage this December during the Carnival Calabar/Festival.

This was disclosed at the media partnership ceremony between the Miss Africa Organisation and Calabar’s biggest online platform, Calabar Blog. 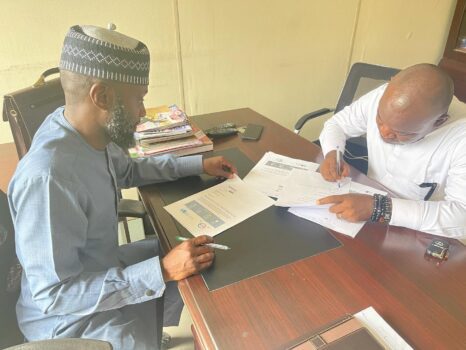 The media partnership ceremony which had the Miss Africa Head of Production and SSA to the Governor on Events Production& Tourism, Thomas Ikpeme, and CEO Calabar Blog, Hope Obeten, will see the media outfit providing full online media coverage of all activities of Miss Africa Calabar 2022 and sharing exclusive content on its platform. 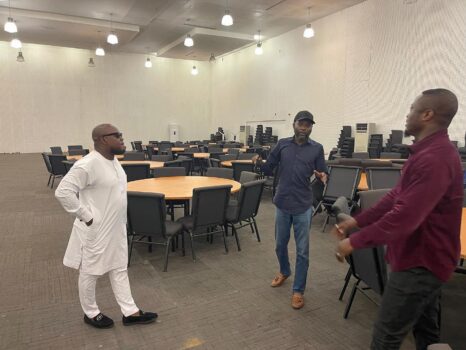 After missing out on last year’s edition due to the global pandemic, The pageant is set to return for the sixth edition tagged ‘The Reunion’ and will hold on 27th December, at Calabar International Convention Centre, CICC.
The team also went on a recce to the Calabar International Convention Centre to ascertain the readiness of the venue to host the big show. 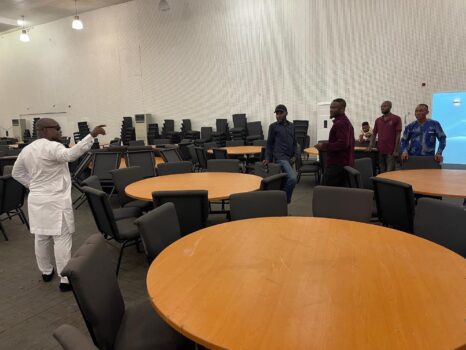 Joseph Edet, Managing Director of Summit Hills/Calabar International Convention Centre applauded the organisers of the event for always delivering World class events back to back and promoting the state. He assured that with the support of His Excellency Sen Prof Ben Ayade even though the venue witnessed huge damage during the End Sars protest, he has fixed one of the Halls that is already open to public events and with work ongoing the big Hall would be ready to host the World in the Miss Africa Reunion grand finale in December.
Over the last seven years, the Miss Africa Calabar pageant has been known to host one of the biggest television shows Live on DSTV Channel 198 with millions of viewers across Africa and indeed the World.
@missafricacalabar @calabarblog1 @eventsincrossriver
Join the Conversation!