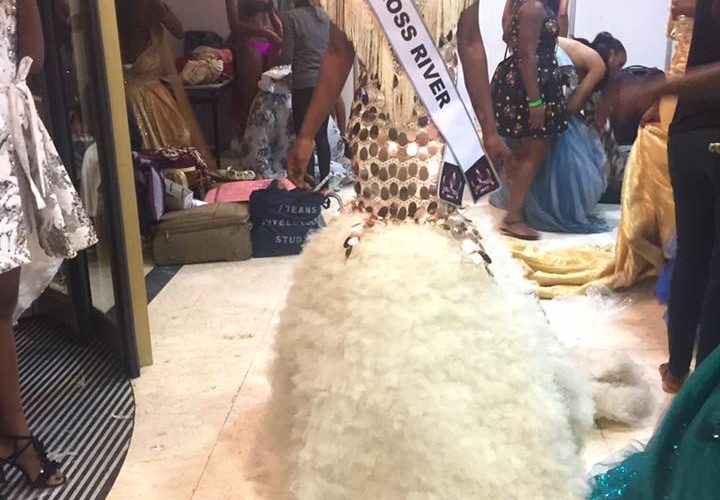 After a long couple of weeks of activities the 2017 MBGN competition has come to an end and a winner has been chosen.

Ugochi Ihezue, who was repping Kebbi State has emerged as the winner of the 2017 MBGN competition and has been crowned 2017 MBGN World. Christie Annie, who was repping Cross River exited at top 15 making it the third time in a row for Cross river state representatives to exit the pageant at the early stage. Viewers have blame Christie’s early exit on her poor outing specifically her evening dress while some commended her on the Efik traditional costume display and dance performanCce.

Congratulations to her and we wish her the best in her future endeavours.