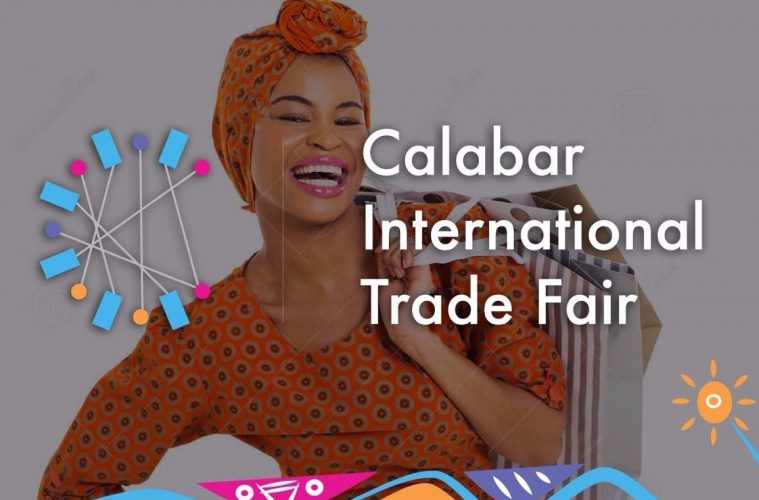 As part of events leading up to the hosting of the inaugural edition of the CALABAR INTERNATIONAL TRADE FAIR, CITF, The organizers will be holding a photo session which is aimed at creating a level playing field for models/aspiring models, photographers, videographers and general photo enthusiasts.

The record breaking 10,000 vendor trade fair and 1 km red carpet December events with the theme ‘developing local content’ will be executed in partnership with the Guinness World Records.

In the same vein, CITF is taking record breaking to new limits and bringing the party early with its record breaking photoshoot. Two records would be attempted to be broken;

The proposed shoot will accommodate 200 individuals where 50 persons stand a chance to be selected as ambassadors for the CALABAR INTERNATIONAL TRADE FAIR in a 5 year modelling contract, renewable yearly.

To be part of this shoot, fill in your details at www.citf.ng/model-signup on or before Saturday, May 7, 2016.

Be a part of history and lets bring the records to Nigeria.

Extras for Photoshoot: There will be free bus rides to and fro Tinapa and refreshment all day.