Movie Review: ‘Half of a Yellow Sun’ Premiered in Calabar Yesterday 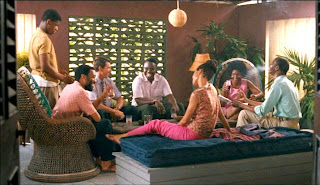 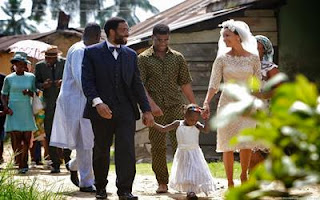 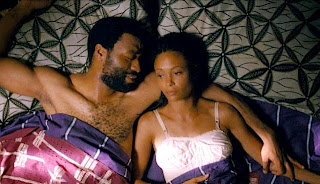 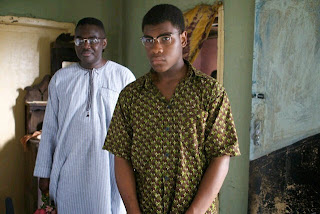 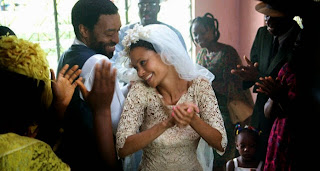 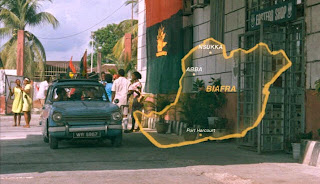 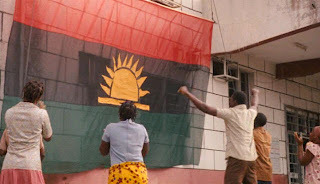 After eagerly waiting for months, I was at the movies yesterday to see the movie ‘Half of a Yellow Sun’ an adaptation from the award winning novel by Chimamanda Adichie. The FilmHouse Cinema, Marina Resort, Calabar was filled to its brim, the audience were quite diverse, both the young and old. Authorities at the FilmHouse Cinema noted, this was the highest crowd they have had since they commenced operations. Tickets were sold out, Plastics chairs were brought in to accommodate the overflow of people at the cinema hall.

The movie was truly worth its hype, Finally, everyone was seated and quiet and the movie started showing, The picture and sound production was world class, no wonder it was not classified as a Nollywood movie, this is Hollywood. It is highly intellectual, The whole setting portrayed a romantic story being interrupted by war, It is the
interpretation of the Nigerian Civil War that probably led to the film being delayed at the censorship board.

It truly ignited my sub consciousness about the War and the Northern oligarchy which has continued till today after 45 years. The film is so real that they included actual footage of the war and the Coups from Kaduna Nzeogwu down. I listen to Ojukwu’s highly intellectual speech declaring the state of Biafra, He had so much love for his people that he fought to protect his people and their fatherland. He saw the problems of this country over 45 years ago.

This is really sad because we can’t look ourselves in the mirror and say we have done better 45 years after the civil war.Now back to the movie, The internationally renowned actors, Chiwetel Ejiofor (British-Nigerian ’12 Years A Slave’ Star’) played the role of revolutionary professor Odenigbo and Thandie Newton ( British-Zimbabwean ‘Mission Impossible II’ Star) played the role of Olanna with Dream Girls´Anika Noni Rose as her sister Kainene, Game Of Thrones´s Joseph Mawle joins the cast as English writer Richard, they played the main roles and did a fantastic job. So did the other stars such as Genevieve Nnaji, Onyeka Onwenu and others, They looked and sounded so natural.

My comic relief was with John Boyega who took the role of Ugwu, Odenigbo’s house boy. Haven read the novel, The movie was little distant from the novel, the movie is a life of its on. Ugwu was star of the book, but went from houseboy-turned-storyteller to houseboy in the movie.There is so much sex though in the movie. Thandie Newton really sentimentally captured the dedication and determination of a woman madly in love, as well as how a war such as Biafra can turn an educated upper class woman into helpless refugee struggling to make ends meet. Her pronunciation of Igbo words were sometimes very funny.

Despite having scenes that cut across various cities in the country, the movie was shot on locations in Calabar, Creek Town and the Studio Tinapa, and it was exciting to see known faces and places in Calabar in the movie. The acted out episodes of war was captivating.

The live music and vibrant dancing at the middle class parties showed us social life in Nigeria in the 70’s.It is a good movie, that tells so much about Nigeria post independence.Despite the fact that the book already exists. This movie will resonate on every level.

In Nigeria today people are still divided along religious lines. There are many Nigerians who are above that, but you listen to the average conversation amongst Nigerians of various ethnicity it can be depressing because everyone just blames everything that’s wrong with the country on some other ethnic group. This is a film worth watching, I encourage Nigerians to watch this movie, it is showing in cinemas across Nigeria.

Hope Obeten is the CEO of CalabarBlog.Com, He writes from Calabar, Nigeria.