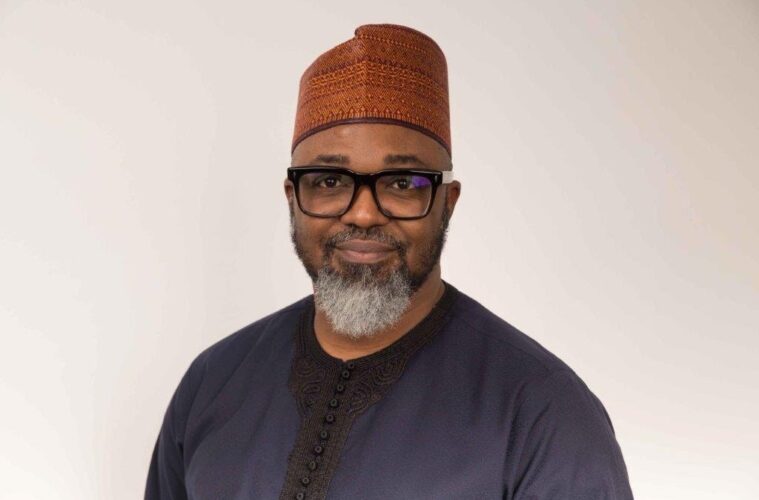 John Ugbe, Chief Executive Officer (CEO) of MultiChoice Nigeria, has been elected the chairman of the Broadcasting Organisations of Nigeria (BON).

The election, which was held at the coronation hall of the Kano government house was part of the 75th general assembly and 20th annual general meeting (AGM) of BON.

According to information from the organisation’s website, “the Broadcasting Organisations of Nigeria (BON) is a broad coalition of public and private broadcasters as the nation’s umbrella Union of Terrestrial Radio Television (Tv) Direct-To-Home (DTH) Digital Terrestial Television (DTT) Multimedia Distribution System (MMDS)”.

BON is said to have been established in 1973. The organisation also reportedly comprises “over 100 members and they collectively own over 250 radio and television stations,” with a vision “to foster a future-proof environment for radio, TV and new media broadcasters to serve their audiences and contribute to the development of our society”.