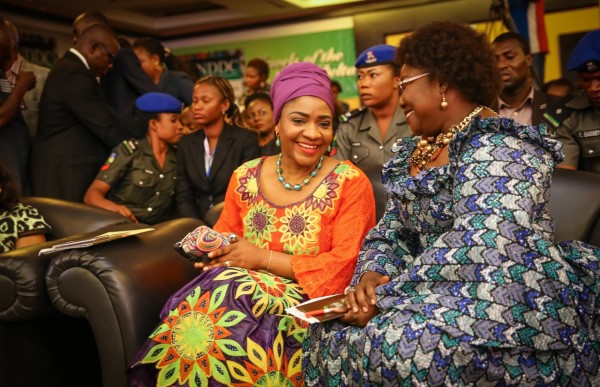 The Niger-Delta Development Commission, NDDC, has followed-up with a third and fourth performance of the stage play titled Little Drops by Professor Ahmed Yerima in Benin and Calabar respectively.

The stage play which was performed on Monday at Transcorp Hotels Calabar, encapsulates the lives of four women and how they navigate the crises of the Niger-Delta. It featured drama stars like Joke Silva, Tosan Edremoda-Ugbeye and many others.

The Calabar performance marked the end of the relay of performances organized by the NDDC to commemorate the 2016 International Women’s Day and celebrate the women (Jewels of the Niger-Delta) in the region.

The MD/CEO of the NDDC, Ibim Semenitari in her speech affirmed the dedication of the NDDC to women empowerment and urged women to always strive for greatness. Below are pictures from the event;