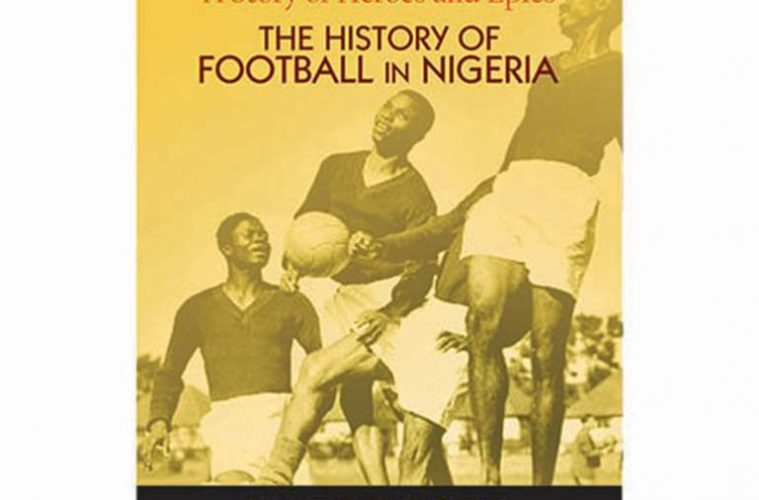 Author, Wiebe Boer, speaks to Channels TV about his new book, A Story of Heroes and Epics: The history of football in Nigeria. The book reveals the first city in Nigeria where football started, and the rise of the game in the colonial Nigeria.

According to the new book which was forwarded by former Cross River state governor, Mr. Donald Duke recorded that the first football game was played on June 15, 1904 in Calabar by Students from Okwaro training institution and the boys from Hope Waddell Training Institution and the game ended 3-2 in favour of Hope Waddell.

So, June 15 this year will make it exactly 150 years since the first football game was played in Nigeria. Excerpts from the interview:

“Basically, football started in Calabar in Nigeria. When the capital of the seven protectory of Nigeria moved to Lagos in 1906, then a lot of the officials went to Lagos and took football with them there and then it spread.

It was already being played in Zaria in 1906/1907 and then it really spread around the breadth of Nigeria. What was interesting though was that sports like cricket and polo, were the ones that were promoted by the colonial senior officials.

It was the missionaries or the more junior officers that played football because of the socio-economic association of football with the lower class people. It wasn’t the high class sport. And even the fact that Nigerians took football instead of cricket or polo; it was actually a form of colonial protest.”