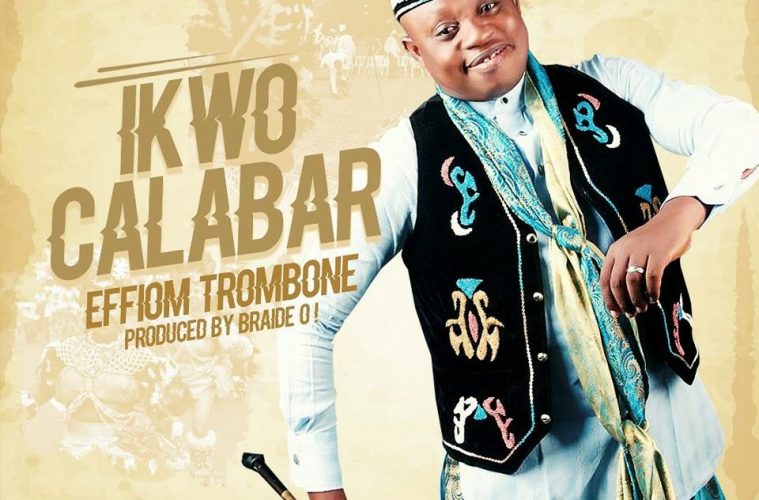 Although Calabar was home to highlife music in Nigeria at some point, Highlife is a music genre that originated in Ghana early in the 20th century. It uses the melodic and main rhythmic structures of traditional Akan music, but is played with Western instruments.

Highlife is characterised by jazzy horns and multiple guitars which lead the band. However, over the years, a few performers kept the style alive, such as singer and trumpeter Victor Olaiya (the only Nigerian to ever earn a platinum record), Stephen Osita Osadebe, Oliver De Coque, Celestine Ukwu, Oriental Brothers, Sonny Okosun, Victor Uwaifo, and Orlando “Dr. Ganja” Owoh, whose distinctive toye style fused Jùjú and Highlife.
The tune ‘Ikwo Calabar ‘ by Effiom Trombone revives the almost forgotten style of music in this part of the clime, done in Efik dialect, in his lyrics, Effiom preaches unity and patriotism as a prerequisite for development amongst his people in Cross River State.

Today, appreciation for highlife music in Nigeria has dwindled, yet several prominent Highlife musicians have stayed true to the genre; the likes of Onyeka Onwenu, Sunny Neji and Effiom Trombone towing that same path, to uphold the traditional music mantle handed him by highlife veterans of Cross River origin, like Chief Inyang Nta Henshaw and Chief Peter Effiom of blessed memory who both inspired him while growing up in Calabar.
DOWNLOAD