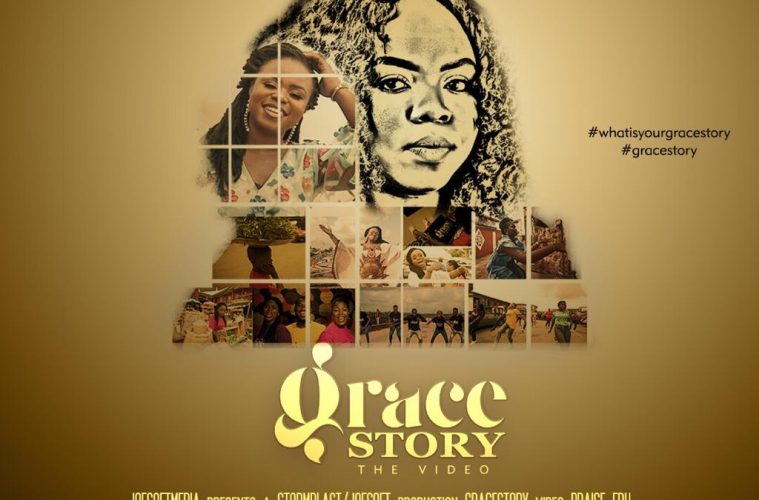 Following the release of her debut single titled “Grace Story” on the 20th December last year, Gospel artiste, Praise Edu has gifted us with the video a few weeks ago.

This soul-inspiring and up-tempo masterpiece is an addictive praise jam with an Afro-centric vibe that amplifies and rejoices in the eternal fruit of Ģrace.

According to Praide Edu, “The song “Grace Story” is a double edged sword of thanksgiving and warfare. The only story with a non-negotiable ending: Happy-ever-after. A script dictated by triumph and a glorious future.

In the words of the director, JOEsoft Media, he says, “This is not just a music video, It’s a deviation from the norm. It’s a mission! An ode! A commission! A rebirth! A victory song! A new era! An Apostolic Revolution.”

“Grace Story” video was shot in Calabar, Directed by JOEsoft Media and produced by StormBlast Media.