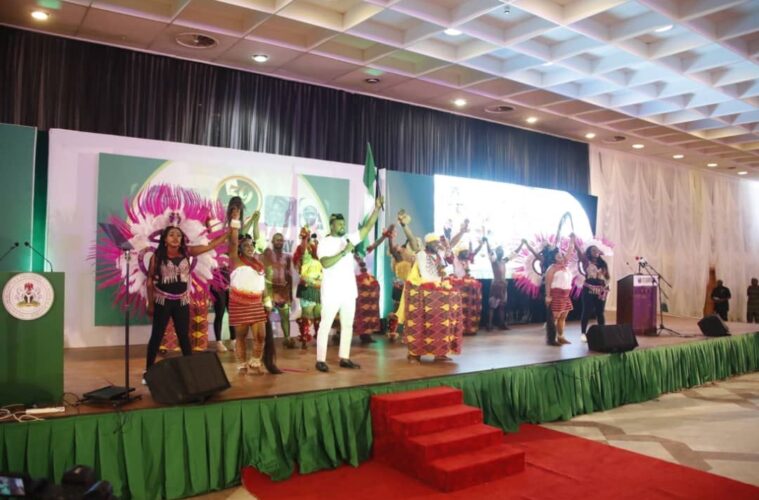 The Cross River State Cultural Troupe is billed to perform at the 61st Independence day celebration of Nigeria.

This was revealed by the Cross River State Commissioner for culture and tourism Hon Eric Iso Anderson while speaking to newsmen in his office.

Anderson stated that the event which will be holding on the 30th of September will take place at the banquet hall of the Aso Rock Villa.

Speaking further on preparations by the Troupe, ” We have prepared a 60 man strong delegation to be led by me and rehearsals have begun in top gear to ensure Cross River is effectively represented in this epoch making event”.

Continuing the commissioner said ” The team is expected to have a 30 minute compact presentation to show the rich culture, heritage and monuments that abound in Nigeria and we have been invited for this event on the strength of our performance in the last event” Anderson quipped.

It would be recalled that the troupe made an appearance in 2019 at the 59th independence celebration at the Villa.