Managing Director, Remlord Tours in Nigeria, Mr. Nkereuwem Onung, on Thursday joined tourism gurus across Africa and other tourism destinations in the world for the launch of “Wonders of Africa Project” to promote intra Africa tourism.

The unveiling conference which featured thirty-two panelists via Zoom had tourism stakeholders from across Africa in virtual attendance.

Mr Ikechi Uko, Organiser of AKWAABA Africa Travel and Tourism Market and Convener of the “Wonders of Africa Project” said that the project became necessary because Africa had always depended on foreign tourists for her growth, receiving the lowest number of all the regions in the world.

He expressed optimism that the project would attract three million or more Africans to travel within Africa in the next 30 months, thus growing tourism and travel businesses back to a prosperous level.

Uko said the Wonders of Africa Project was meant to encourage Africans to travel within Africa, noting that COVID-19 had flattened intra tourism in Africa.

He said:”This project is to reawaken Africa intra travels.

”Worsening erosion of the Gross Domestic Product is equally observed due to the effect of COVID-19.

”We have too little intra Africa tourism, leading to the control of the aviation industry in Africa by the foreign airlines which control 80 per cent of all traffic.

”This situations must be addressed and that is the essence of this project,” he said.

Uko said that the project would entail a search to select the 25 wonders(tourism sites) of Africa which would take series of processes before it would be unveiled in September 2022.

He said the Wonders of Africa would be selected from the African Union zones of North, East, South, West and Central Africa as well as the diaspora.

Uko noted that in the selection process, voting would be required at a stage to streamline the list before the eventual 25 Wonders of Africa would be picked.

”To achieve this, we are setting up some team leaders in each African country to execute the project.

”The whole essence of this is to promote the beauty of Africa, increase visit by Africans to other African countries, grow Africa airlines through increased travels in Africa, improve integration among Africans and lots more.

There would be series of expeditions to most of the African countries to unravel the hidden potential in each,” he said.

Thabiso Magodielo, Managing Director, Fusion Travels and Tours, South Africa, commended the initiative, noting that earlier in life, he was made to believe Africa was a dark continent.

He said he later realised that Africa was the richest continent in the world.

”This is a beautiful project and I’m looking forward to tell of African history and potential, we are the richest in the world, we are not the darkest but we are God’s gladness, Africa is a place to be.

”I wish to say thanks for the establishment of the project, I believe this is the climax of everything the organiser had wanted to achieve and I look forward to the expeditions,” he said.

Hussein Jiwani from Nairobi, Kenya said it was a wonderful opportunity for his country to showcase its tourism potential to the world.

He noted that Uganda was the second largest source market for Kenyans aside the United States of America and Kenyans would be delighted to visit other fascinating sites across Africa.

Ahmed Naamann from Kumasi, Ghana, said the Ashanti region of Ghana was endowed with massive cultural assets and he encouraged Africans to wear, eat and visit Ghana for some pleasurable experience. 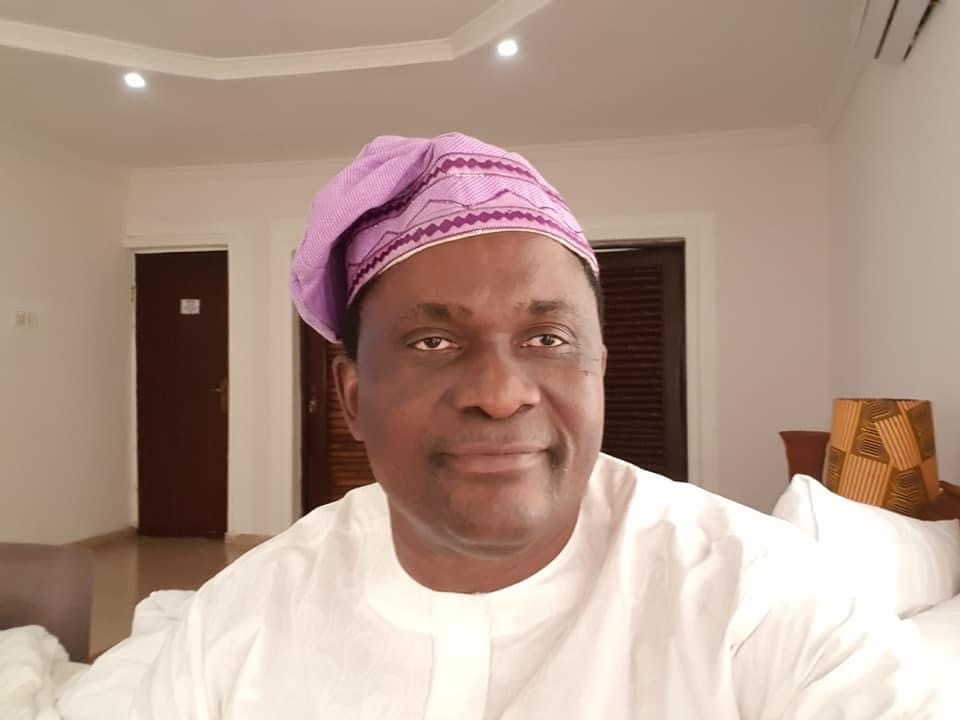