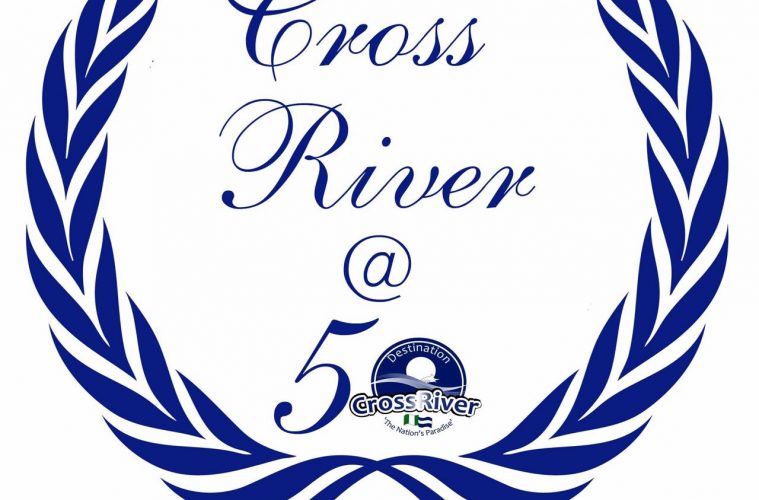 A huge number of nominations have so far poured in for listing in the commemorative books and awards to mark the 50th anniversary of the creation of  Cross River tagged Cross River at 50.

This is ahead of the March 15 deadline of the submission of nomination for listing in “Patriarchs and Matriarchs of Cross River State”, “The Future Leaders: Young People to Watch”, and the Legacy Awards.

Significantly, the maximum intake of each of the books and awards is 50 persons.

“Patriarchs and Matriarchs of Cross River State” is a book that profiles those who fought for the creation of the state and also those who contributed to its development in the last 50 years.

“Tomorrow’s Leaders: People to Watch” profiles 50 Under-35s who have been innovative in their approach to life and have potential for leadership.

The Legacy Awards recognises people in different spheres of life who have contributed to the development of the state in a significant way since its creation.

These books and the awards are part of a grand package to commemorate the 50th anniversary which also includes a compendium of essays on creative solutions to the challenges of the state titled, “The Future Now: Cross River State in the Next 50 Years” as well as another book, ” Still So Beautiful at 50″, a pictorial book that portrays the splendour of the state.

The main event of the anniversary is scheduled to hold the third week of May this year.