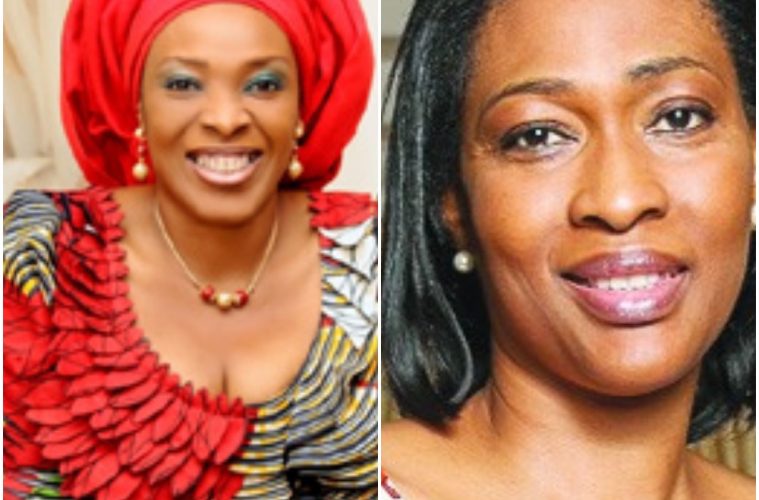 Kammonke Abam served as Special Assistant to Governors Donald Duke and Liyel Imoke back-to-back. Interestingly, he served their wives as an assistant in media and strategy. He recently shared his reminiscences of his days in government house in Calabar with us.

1. You served in the administrations of Mr. Donald Duke and Senator Liyel Imoke back to back. How did this happen?

I honestly can’t say I did anything spectacular. I attribute to God’s benevolence. It’s purely providence that smiled on me. This is because Governor Duke appointed me Special Assistant in the twilight of his administration. It was barely a year to go when I was brought in. I served as an assistant to his wife in the area of research, documentation, media, and strategy. It was momentous working with her and I learnt quite a lot from her and His Excellency, Mr. Duke within that short period. Part of it being that I came in with a mission to capture in history, the incredible work that their Excellencies were doing and the transformation going on in the state at that time.

God re-enacted the providential blessing when I was invited by Her Excellency, Mrs. Obioma Liyel-Imoke soon after her husband, the quintessential Senator Imoke was sworn in as Governor to join the crack team she was assembling as Wife of Governor to complement the actualization of her husband’s dream to transform Cross River State. I spent the next eight years there first as Research and Information Assistant and later, as Media and Strategy Assistant and am very proud of the work Mrs. Imoke led us to do those eight years in Cross River State.

It was a huge learning curve for me. I still count it a huge privilege working under and learning from these two amazing women. Both are blessed with incredible capacity. They did so much for this state.  The amount of work those two wives of Governors did during their husbands tenure is such that they have not yet been well acknowledged or adequately appreciated for. Maybe, some day, someone who knows the depth of the sacrifice both women have made for the growth of the state will give them commensurate recognition and acknowledgment. I know that posterity is judging them right, anyway to God’s glory. I also know that God is rewarding them bountifully for their sacrifice and selfless contributions to the development of the state and the society. 3. How did you cope working with them?

My wife often reminds me that God is the real master we serve. So, I served them having in my mind that I was serving God through the assignments I was given. It wasn’t always easy but God made a way. These are women who have eyes for details. They will scrutinise everything you do and be sure it is foolproof. Overall, I had an enriching experience there.

4. How would you assess these two women?

These two women are women of God, first and foremost. They are richly endowed with excellent vision, strength, boldness, and good naturedness. They were sold to making Cross River work. They worked tirelessly and sacrificially behind the scene to ensure that Cross River State took its pride of place in the comity of states. What people saw in the open during their husbands’ administrations was the result of sleepless nights of reasoning, fine tuning, crossing of ‘Ts’ and dotting of ‘Is’ as well as hours of prayers by these wonderful women. Onari Duke and Obioma Liyel-Imoke could well have been Governors and they could have governed as well as their husbands did. Both of them are workaholics. They believe work does not kill. Little wonder their husbands are hugely successful. With wives like that, no man will fail. Their husbands could not have succeeded less.

I learnt the art of negotiation from Mrs. Duke and learnt multi-tasking from Mrs. Imoke. Mrs. Imoke could host three meetings simultaneously and will be seamless and effective. How she does this is a wonder. Onari Duke, on the other hand, does not believe there is anything that is too difficult to achieve. She urges you to find a way. These made deep impression and great influence on me in a number of ways including how I run my family. By the way, both couples are great family persons. They don’t joke with their families at all. I tried to borrow a leaf from them and I am also privileged to be married to a woman of that ilk. My wife has been tremendously supportive. Like the Dukes and Imokes, my wife and I are partners in everything we do.