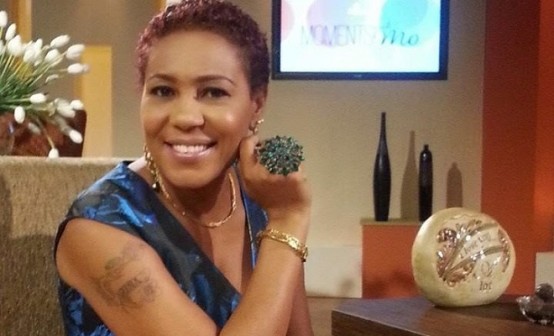 ONE GOOD MAN: SHAN GEORGE SET TO PREMIÈRE IN ABUJA

All is set for ‘One Good Man,’ a film made by popular Cross River born Nollywood diva and movie producer, Shan George to première in Agura Hotel, Garki Abuja come July 31, 2016.

The must-look-out-for flick exploits different twists of a power drunk first lady (role played by Vivian Metchie) and how she met her worst nightmare in the hands of Zinny, her own son (Kingsley Donald). The blockbuster flick when finally released to the public will be another Shan George’s painstaking efforts in adding to the Nigerian filmmaking genres; and she’s credited to have produced about 25 movies after her first film titled ‘All For Winnie,’ a film she did in 1998 while an undergraduate at the University of Lagos. Come out and lets support our own as we colour Abuja on the 31st of July.