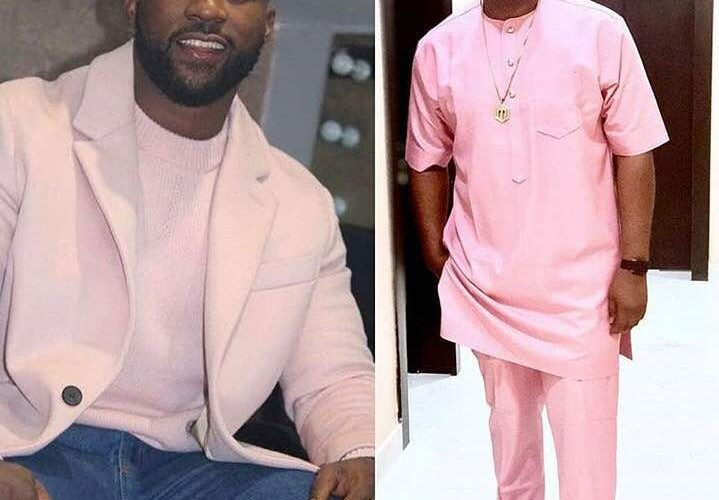 Over a year after joining Don Jazzy‘s Mavin Records from Made Men Music Group, singer Iyanya has revealed that he is no longer part of Jazzy’s set-up at Mavin.

Speaking on a Wednesday morning interview with Beat FM, Iyanya explained that there was no beef and he just felt it was time to move on. He further disclosed that he has joined the newly formed Temple Music which houses Bisola, Jeff Akoh, 9ice, DJ Jimmy Jatt and others.

He said, “I’m now signed to Temple Music but I’m a Mavin for life. It was not a beef. I was there and it was time to move on.”

He also explained the seemingly “dramatic change” in his sound, commending Don Jazzy for helping him out with that;

“I like to try new sounds, working with different producers, writers. The fan base has grown; I have fans here and abroad. Some people like the new sound but some people are stuck in the old sound. Shout out to Don Jazzy. He influenced my new sound.”