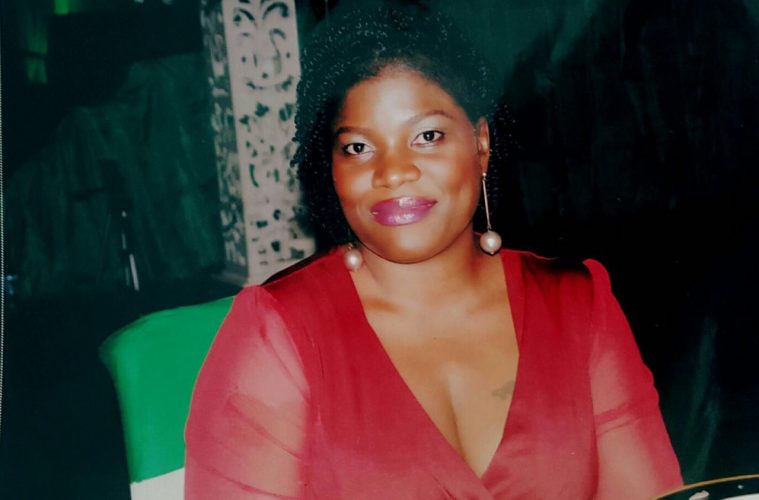 In a statement made available to CalabarBlog.Com, she said

“One thing upset me though…who is that boy that won 2 awards and shouted “back to back” while showing off both awards?

I normally would not even have noticed or cared if Okpo Rekordz had not been in the same category of the first award he won. Let’s face it, talent cannot be hidden and that boy was just jumping about and making noise! I couldn’t decipher a word of his rant on stage. It is an insult to even nominate him in the same category of the genuinely talented Okpo Rekordz, talk less of winning! That was daylight robbery and I was already irritated at that point…only for him to win ANOTHER AWARD later! Like seriously? Ifonke ufan…let us give honour where it is due.

As you already know, I am a talent spotter and never go wrong there (although I do say so myself); you even heard Patrick Ugbe commend me in his speech regarding that aspect when he was receiving his well deserved award.

There are no young rappers in Cross River State that rival Okpo Rekordz (in their genre of music). Their talent is raw and they can sing and rap. They are Nigeria’s answer to Eminem and what Dagrin was to Lagosians. I cannot pretend to be happy about that obvious blunder, but it is well. Good job all the same for your hard work.”