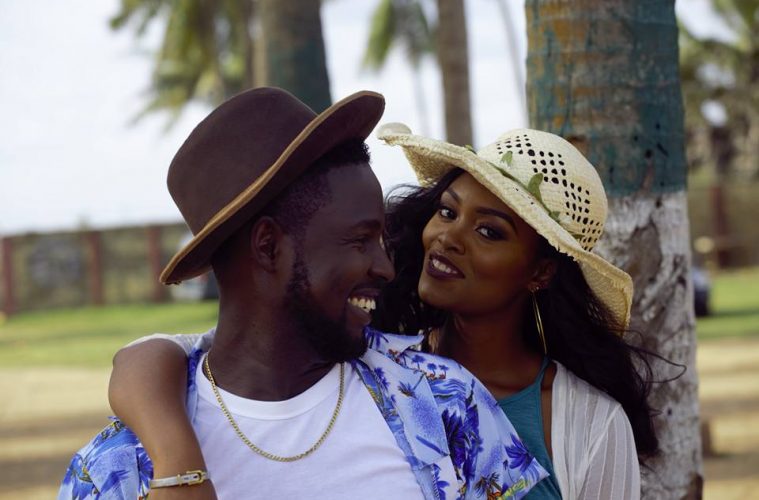 He possesses a combination of talent, vocal ability and character to make it big in the music industry and as well as becoming Nigeria’s next big star.

Patrick – best known as the ‘Lover boy’ on The Voice Nigeria 2016 came out top six and immediately got endorsed as brand ambassador to Airtel Nigeria.

Patrick’s music career is currently been managed by an international management agency – SEENAFRICA.

Watch preview of the video below;