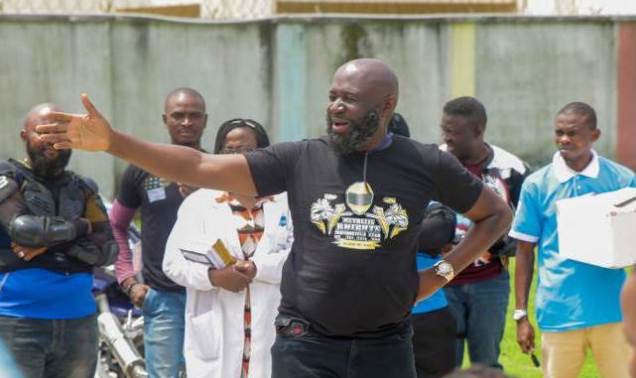 The All Progressive Congress (APC), Cross River State has decried that the leadership quality of People’s Democratic Party (PDP) in Cross River State is too poor and that, the party will reverse the trend come 2019.

Chief Akin Ricketts, an APC stalwart made this known shortly after the State Working Committee meeting in Ugep, Yakurr local government area of the state, adding that, APC will floor PDP in the forth coming general elections. Chief Ricketts, a former Cross River State Commissioner for Information said, “I am fully confident that All Progressive Congress (APC) will win the forth coming elections in Cross River State. I am absolutely sure of that. The people are already disappointed with People’s Democratic Party (PDP).

“They are disappointed in the way, manner and characteristics of the party and they want to have new fresh air and that is why they insisted that I should run for the Senate for Central Senatorial District, we have confident that we will win.

“You don’t need a soothsayer or scientist to tell you what happened in Cross River. It is only APC that has the capacity to unseat the PDP and rescue the people of the state from their antics and ensure good living standard.

“We are talking about modem things like, health, qualitative Education, security that we will deliver. Provision of effective representation, give the people sense of belonging, speaking the voice of the people and achieving their objectives”.

Ricketts further explained that the Senatorial seat in the central senatorial district has been dominated by their brothers from other divide for over twenty years, “I am talking about Ikom, they have served us well and it is about time we have fresh air from this divide and improve on what they have done.

“The people said it is time, one of our own represents us. I believe, my brother, Senator John Owan Enoh will create space for us this time around”.

The meeting was attended by all members of the APC working committee with Chief Ricketts announcing his intension to run as a senator in the central senatorial district come 2019 elections.

“The purpose was to announce to them my intention to offer myself for service as a Senator in the Central Senatorial District of the state. I want to improve on what they have done, and improve on the life of my people”.