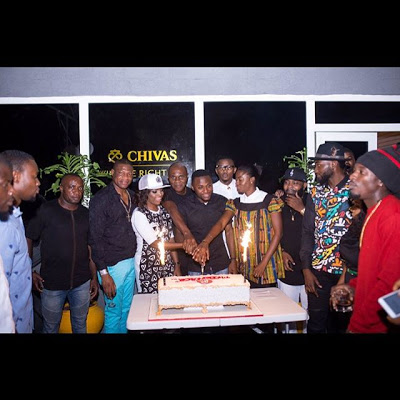 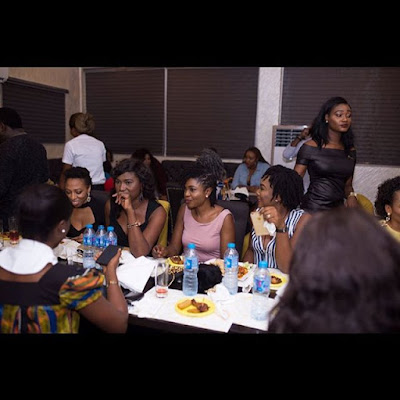 His wife, Lilian Esoro was noticeably absent at the event. Some reports say she is currently holidaying in Paris with their baby but she has been actively posting stuffs on her Instagram page without promoting or talking about her husband’s new business on her page!

See more photos after the cut… 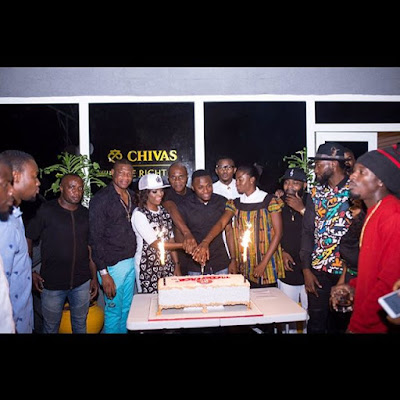 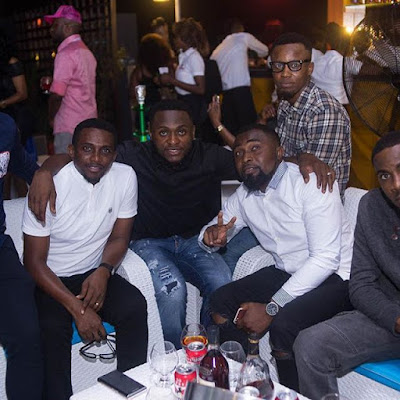 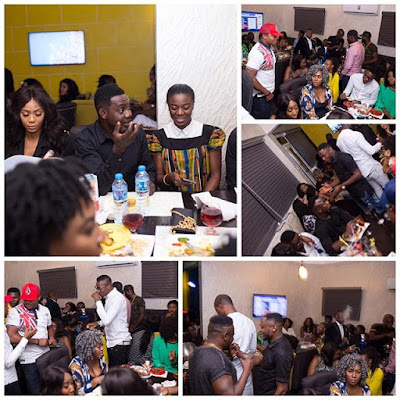 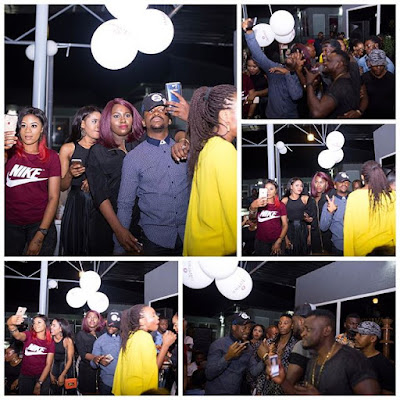 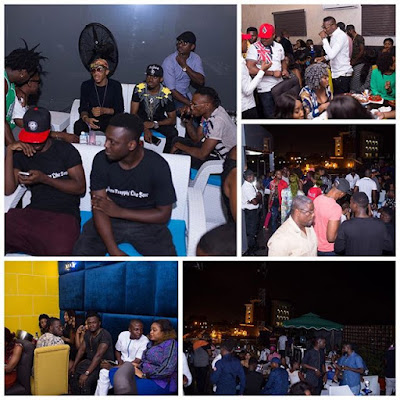 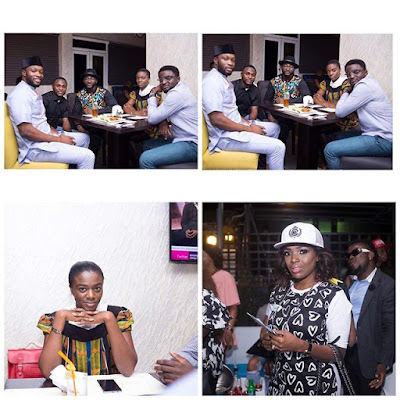 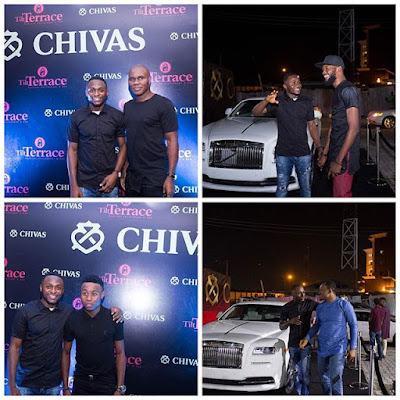 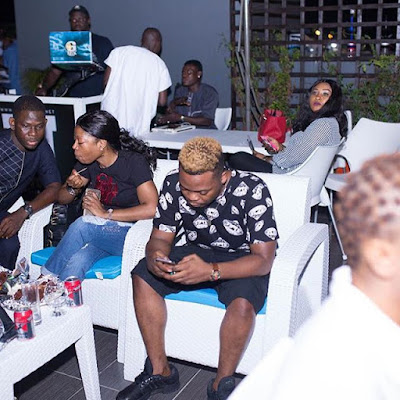 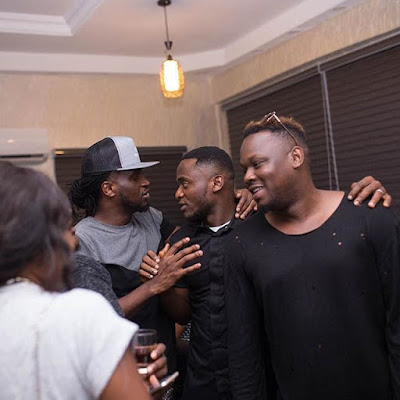 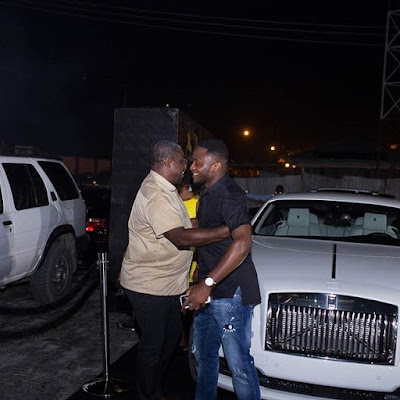 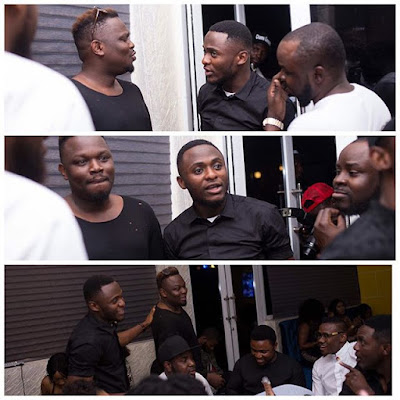 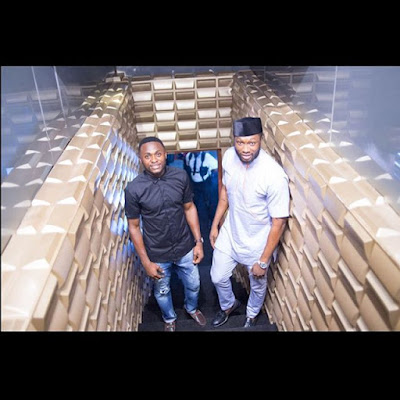 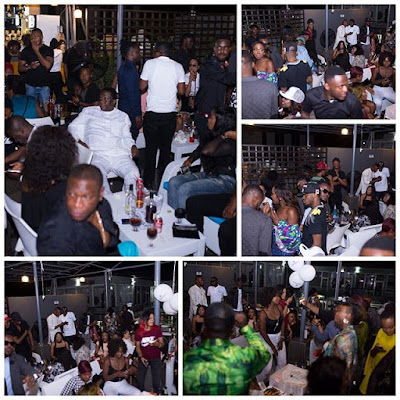 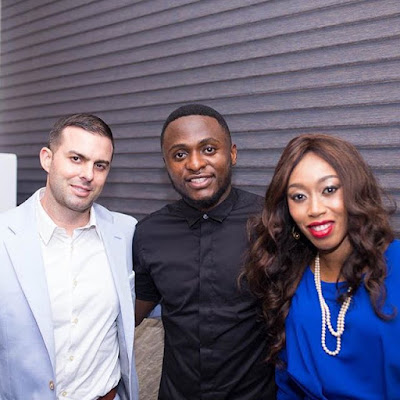 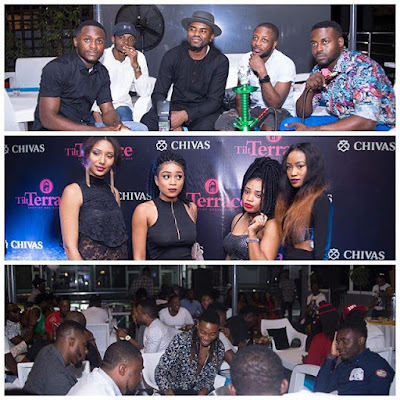 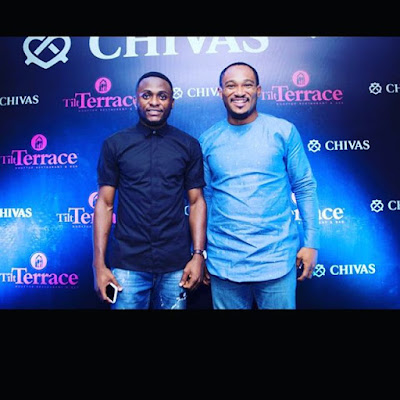 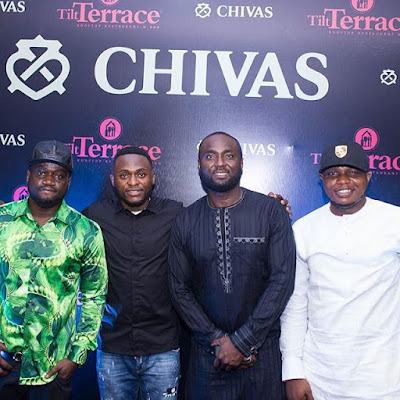 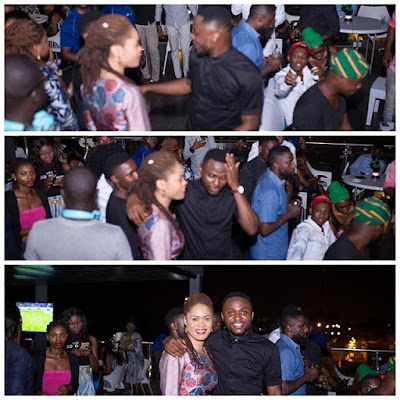 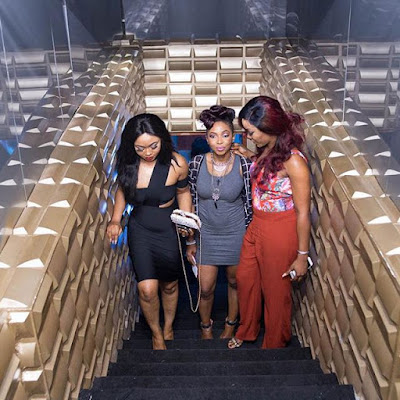 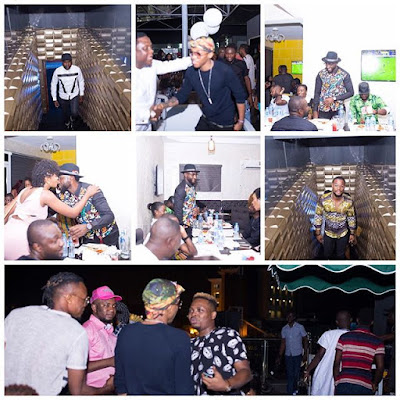 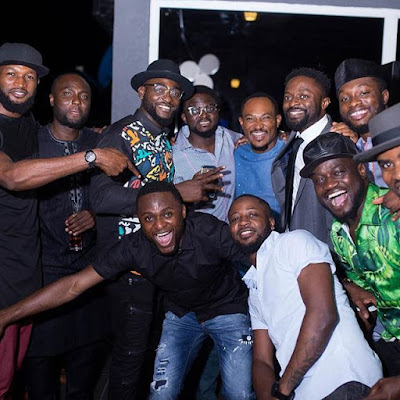 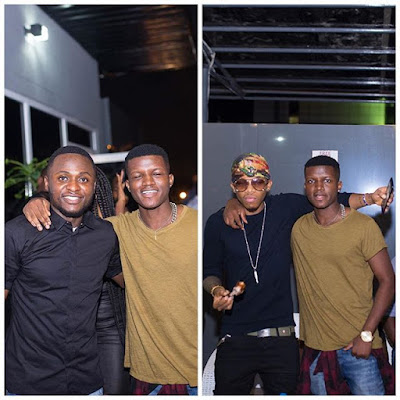 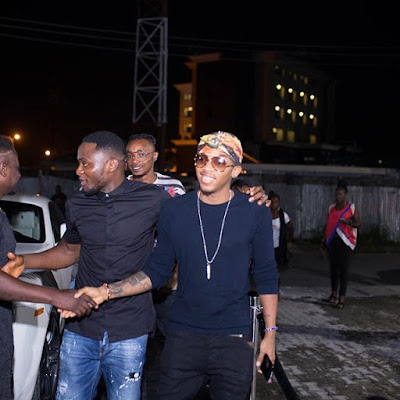 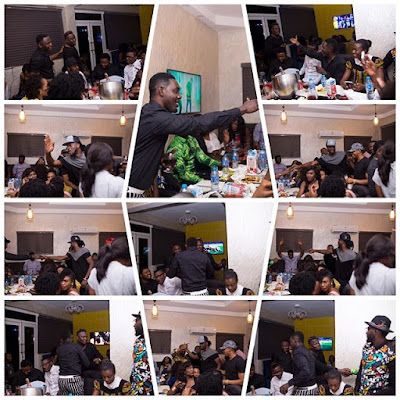