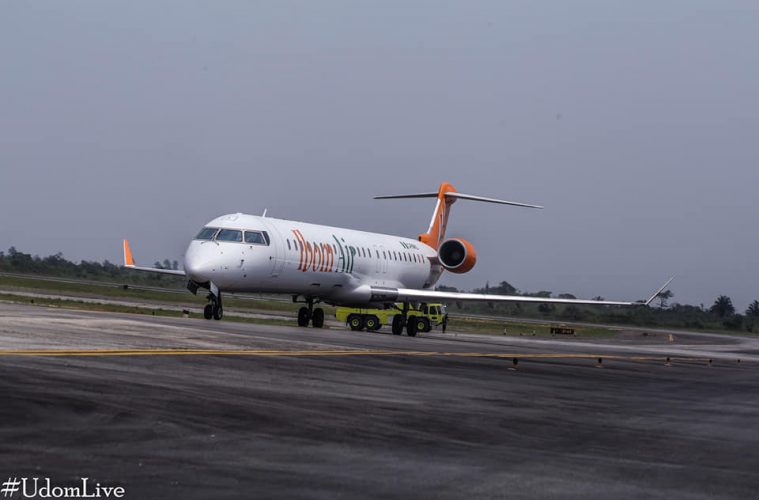 So much joy in the air as Ibom Air lands at Victor Attah International Airport, Uyo the capital of Akwa Ibom state.

Report has it that two out of the three aircraft of Ibom Air belonging to the Akwa Ibom state government, landed in Uyo Airport earlier this afternoon.

The Governor said the aircraft which will soon commence commercial activities to Lagos and Abuja – have received the necessary clearance from the nation’s air authorities.

He invited former Akwa Ibom governor, Victor Obong Attah to the ceremony, which he said was a fulfillment of the ex-governor’s vision in aviation development in the state, adding that the third aircraft was expected to arrive in few days. 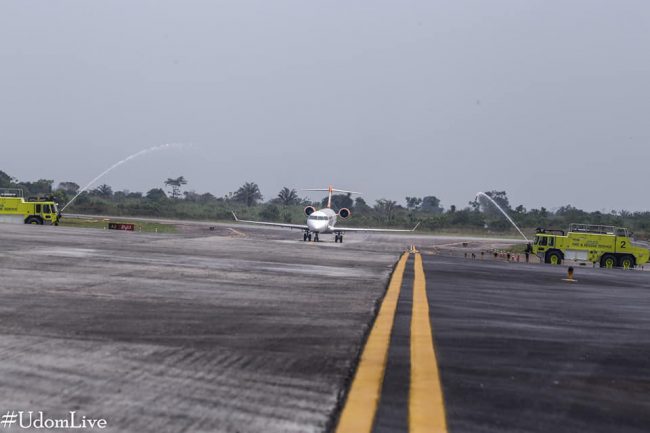 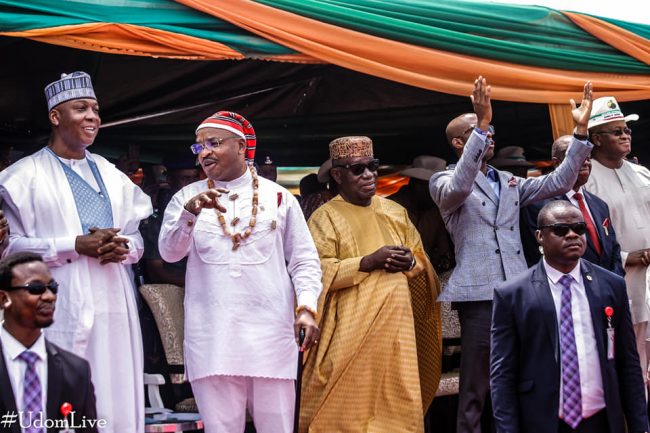 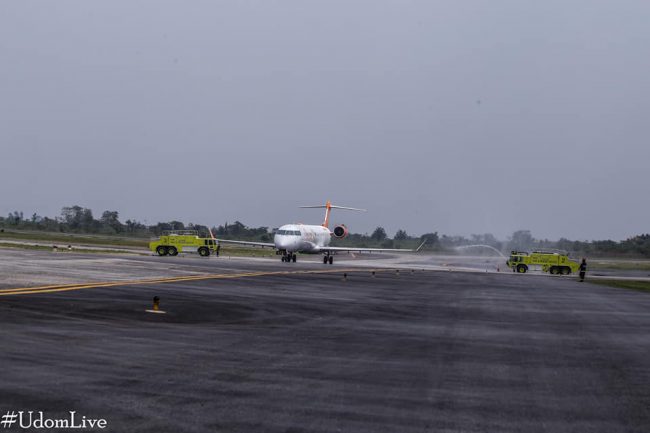 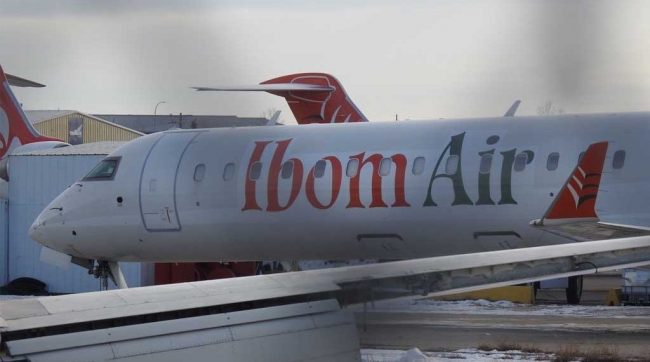 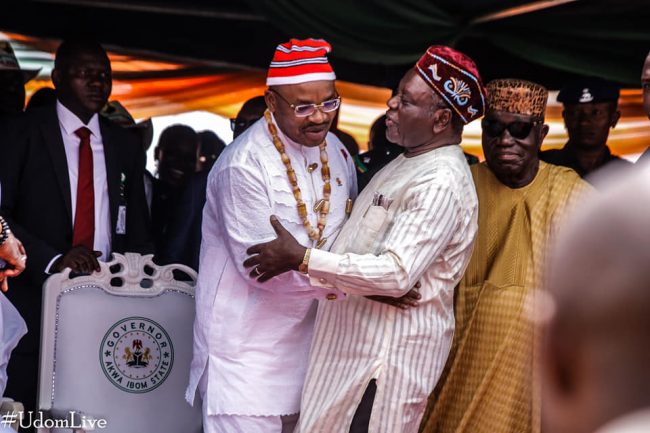 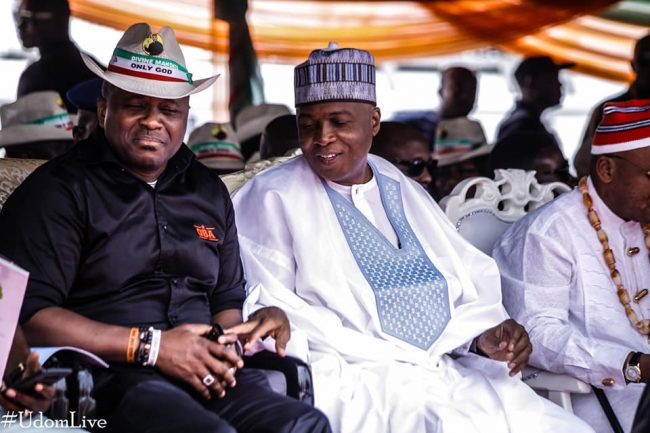