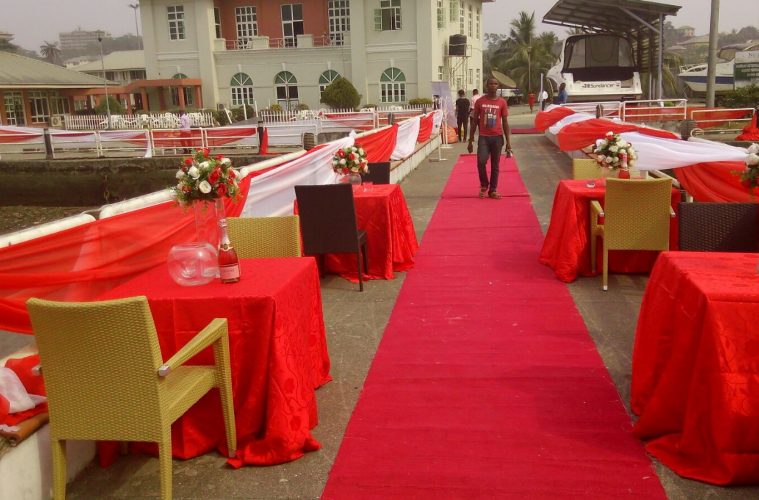 On Sunday, 14th February 2016, The Pier, Marina Resort Calabar, was totally lit-up and transformed into a magnificent arena for guests to rekindle their love in an exotic environment provided by the waterfront.

The crowd was quintessential — a mix of corporate and high society all savouring the stunning views of the Marina Resort waterfront.

Glass after glass of champagne was served and perfectly paired with a sumptuous buffet. There was comedy and special music provided by the live band while guests explored the open air to socialised with each other.

It was a night made in the skies – In case you missed the event, we have some good news for you; based on spectacular performance from the live band and popular demand from guests, The band will now be performing at The Pier every Sunday from 6pm -11pm. Cool stuff right? Thank us later!

See all the pictures below;