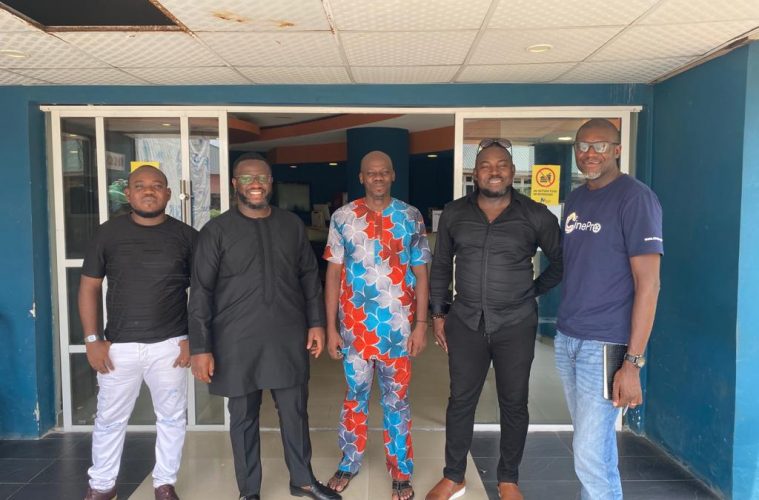 The Managing Director, Cross River State Tourism Bureau, Mr. Utsu John Atsu, has said that technical plans are on-going to ensure that the Cinema at the Marina Resort, Calabar, is up and running in order to attract visitors and increase patronage to the Resort.

Mr. Atsu revealed this when he led a team of Consultants from CinePro Ltd, a Cinema operations company in Lagos State, on an on-the-spot assessment tour of the facility.

He said based on the State Governor, Sen. Prof. Ben Ayade’s directives to re-assure Cross Riverians that the Cinema will be functional again, Consultants have been brought in to assess the facility and the reports expected in the coming weeks.

After the assessment, Mr. Atsu said issues like constant power supply, a dedicated shuttle service, security, amongst other things have been identified.

“We will ensure lasting solutions by providing backup power generators and resume the shuttles which was operational at some point. We will also engage the Community for security within and around the environs of the Resort in addition to liaising with relevant security agencies to ensure round the clock security at the Marina”, he added.

The Managing Director, CinePro Ltd, Mr. Usmani Edim, in his remarks after the inspection, expressed displeasure over the current state of the Cinema and the thought of the facility not been utilized to its full capacity.

Mr. Edim promised to swing into action to restore the Cinema to full operations as per International best practices, adding that the vast potentials of the Cinema, can revive the social lifestyle of the residents of Calabar and generate revenue for Government.

The Bureau and the Consultant, will work together to speedily re-open the cinema to host and show movie premiers and latest movies on all four screens.