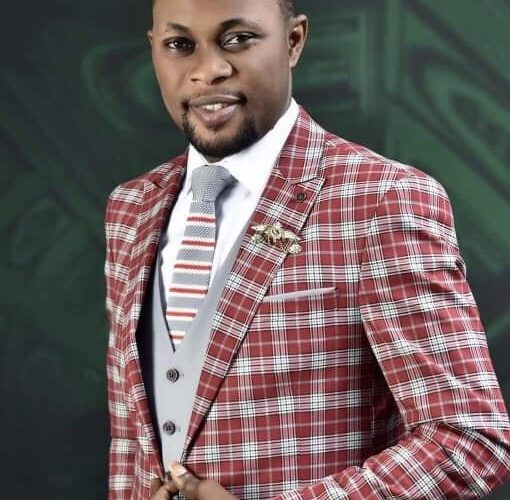 A popular Pastor in Calabar, Apostle Bassey Udosen was recently fingered in a fraud case.

The pastor, who heads Message Point Assembly located at No. 199 Parliamentary Road Calabar alongside his accomplice, who’s also his church member and sound engineer, Orok Etim allegedly defrauded Mrs Helen Isamoh over 5m Naira in a fake investment platform known as Russell investment with a promise that the company will pay her 50% monthly return on investment.

She was lured to transfer over 5 million naira at different times to the account number of the Pastor’s accomplice, Engr. Orok Etim. She received just N525,000 as interest on investment until July, 2020 when she was told that the investment platform has stopped working and the company’s website undergoing maintenance.

After months of trying to get back her money through all amicable means, She lost pateince and have charged the matter to court for conspiracy and obtaining goods by false pretences.

According to documents available, The State Director for Public Prosecution has recommended the case for prosecution, However, the said Apostle has been running to different top government officials to help him circumvent justice.