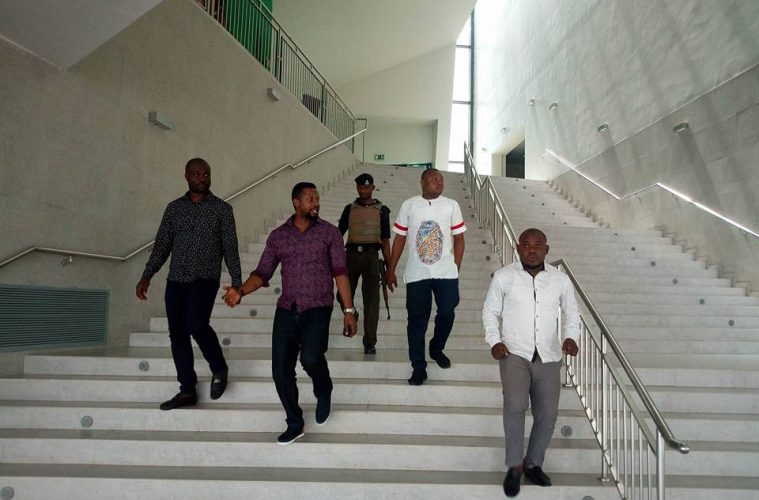 On arrival, the Project Director, Matthew Obono was received by the Commissioner for Culture and Tourism Development in the state, Mr. Eric Anderson, who took him on a tour of facilities required to host an international show of such magnitude.

According to the Commissioner, Nigeria’s premiere business and leisure resort, Tinapa will camp the contestants drawn from 26 African countries, while Eviction Shows and The Grand Finale will take place at Cultural Center Complex and Calabar International Convention Center respectively. As you read this, thousands of contestants from 26 African countries have flooded the official website
www.gospelmusicafrica.org to register for auditions which will hold in various cities as follows;

According to Mr. Obono, the Star Prize is a brand new car, $20,000 and an international record deal. Mr. Anderson reaffirmed the determination of his boss, the Governor of Cross River State, Sen. Prof. Ben Ayade to host the continent again in Calabar, after Miss Africa Pageant and Carnival Calabar, he said his ministry is working hard to ensure that there are activities to attract tourists to Calabar all through the year. He appreciated the organisers for choosing Calabar and promised them an unforgettable experience during their stay.