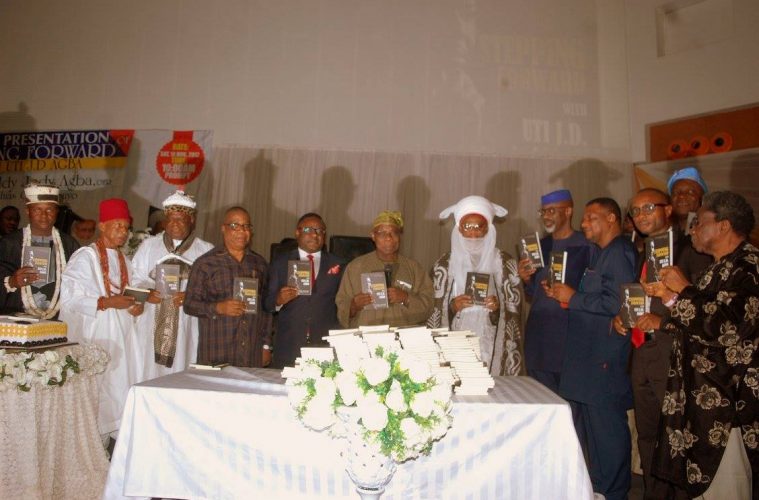 The former president, who was the special guest of honour, said politicians who failed to win election could help those who won to succeed.

In his comment, Cross River State Governor, Prof Ben Ayade, said politicians who could not be in power to serve should support those in power.

He stressed the need for all to work together for the development of the people.

“Power is like the wind which blows away. In using power, one must do so with the fear of God,” Ayade said.

One of the authors Mr Goddy Jedy Agba said Cross Riverians were one people, hence the need for all irrespective of their background to work towards the development of the state.

He expressed gratitude to all who made the event a success.

Uti J.D. Agba, the Paramount Ruler of Obudu in Cross River State is the longest-serving monarch in Africa and the second longest serving monarch in the world after the Queen of England, having been on the throne for 58 years.

The book was reviewed by Prof Kalu Uka of the University of Uyo.