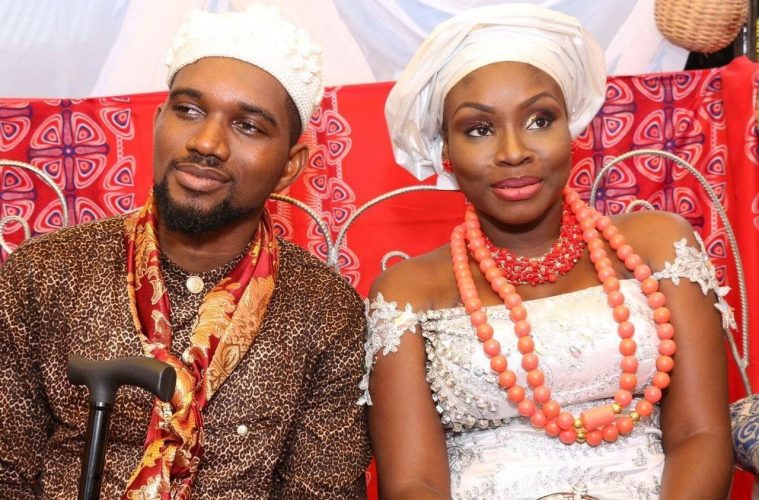 September is definitely a pride month for the Mbakara’s as it comes fully packed with all shades of celebrations. Just after that, be ready to rock again as MC Mbakara will be celebrating his birthday alongside his wife’s baby shower on the same day, 23rd of September, 2016. All these will go down at an undisclosed venue and strictly by invitation….If you don’t get an invite, sorry, blame it on the recession.