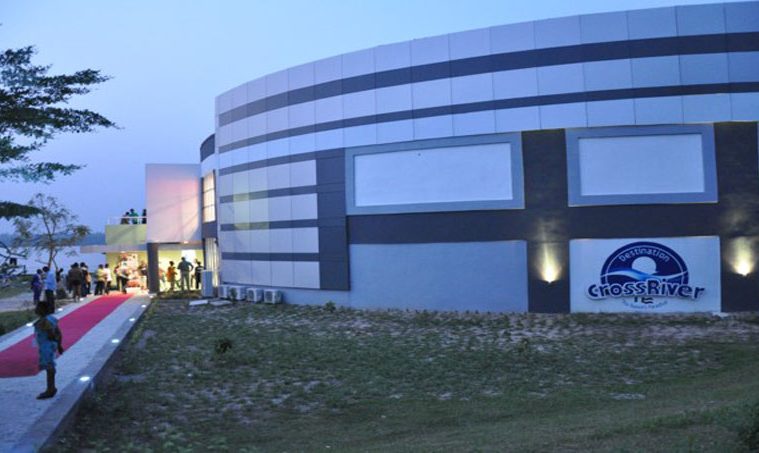 For the few occasional cinema guests in Calabar the reality hit them with the #BlackPanther rave.  “Wait, when are they showing the movie at marina resort? ”

Sadly we have a situation here, the Filmhouse Calabar has been quite, not even to our mails.

FilmHouse Cinemas has apparently left Calabar . It’s no story that the state of the FilmHouse Calabar Cinema was in a poor condition. Asides from the fact that customers here were bring treated poorly as we had to struggle with the same movies for months and we never got to experience blockbuster movies, there could also be other reasons they left. It could be poor patronage, obviously because of poor services. I remember the last time I was there, the light went off more than seven times and it took a while for the light to come on. With this, a two hour movie turned to three hours and some minutes. Nobody wants that.

Could it be taxes? Whatever the case maybe, the truth is that their exit may not be felt because they didn’t leave an impact in the first place. Although, this may be bad market for FilmHouse, it’s still good news as Calabar is freshly opened to Cinema investors with quality and impeccable service. Maybe FilmHouse is taking a break to lay strategies and come back better. At this point, some people really don’t care. But if FilmHouse ever comes back to Calabar, they better come back strong and with good service.
For those that may miss FilmHouse Cinema, it is hard to tell if they’ll ever come back or would be accepted if they come back.

What do you think? Should they come back? Are we better off without them?